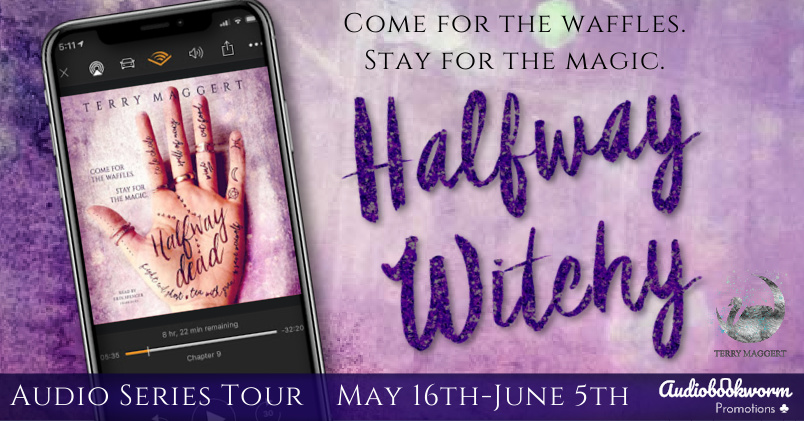 Some prey bites back.

Welcome to Halfway; where the waffles are golden, the moon is silver, and magic is just around every corner.

A century-old curse is broken, releasing Exit Wainwright, an innocent man trapped alone in time. Lost and in danger, he enlists Carlie, Gran, and their magic to find the warlock who sentenced him to a hundred years of darkness.

The hunter becomes the hunted when Carlie’s spells awaken a cold-blooded killer intent on adding another pelt to their gruesome collection: hers.

But the killer has never been to Halfway before, where there are three unbreakable rules:

Can Carlie solve an ancient crime, defeat a ruthless killer, and save the love of her life from a vampire’s curse without burning the waffles?

Come hunt with Carlie, and answer the call of the wild. 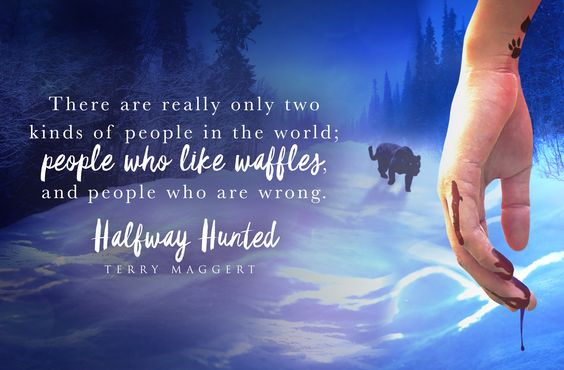