Two princesses. One prince. And the war has just begun. Once upon a time…Princess Ava was sent to a neighboring kingdom as a lady-in-waiting to her sister, their future queen. Until a runaway horse, a case of amnesia, and a cold-hearted king conspire to bring her to the prince’s attention. Now the prince believes Ava is his bride, and her sister is just a serving maid. One thing is certain: the prince must marry one of the princesses, or there will be war. But when all’s fair in love and war…who will win the battle for the prince’s heart? 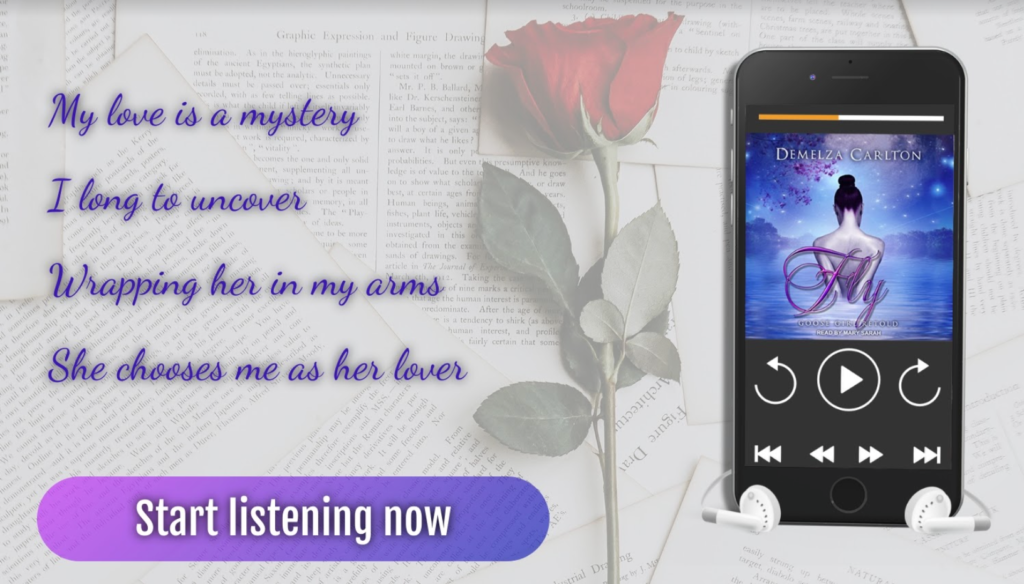