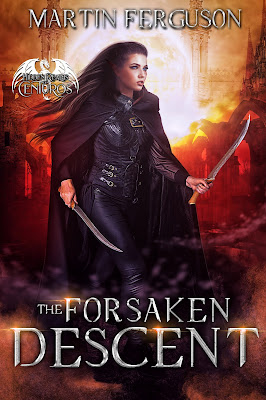 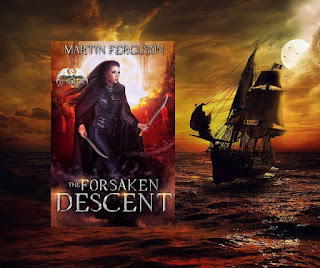 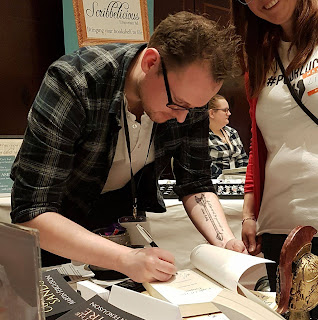 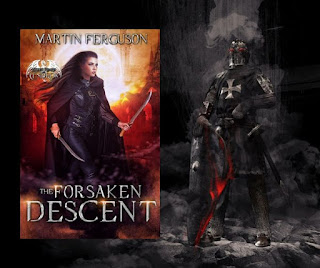 One Reply to “Book Blitz – The Forsaken: Descent, by Martin Ferguson”