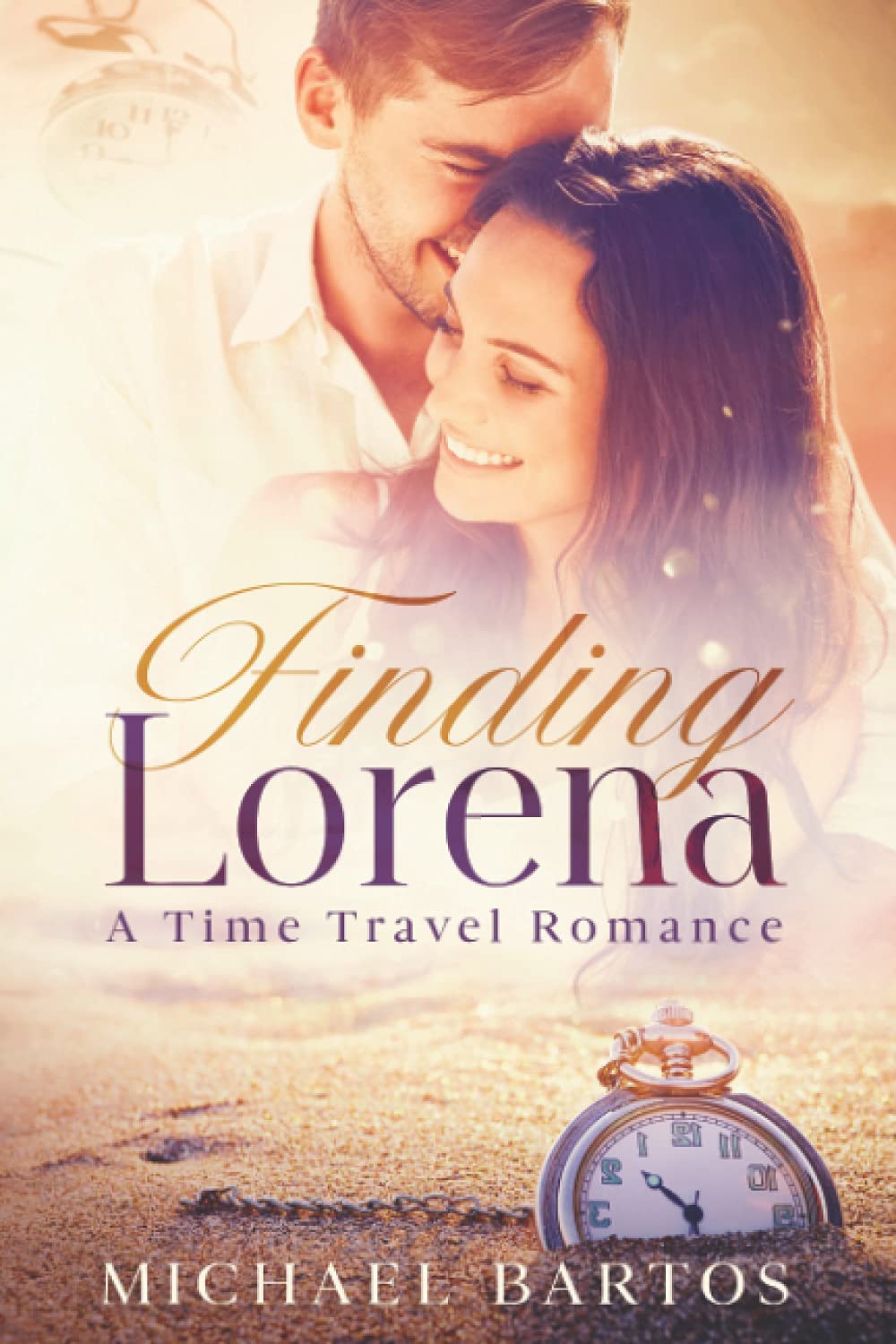 Imagine being able to jump back in time and do it all over again.

Going back to live with everything you’ve learned, and knowing everything that’s happened in the world during your lifetime. That’s exactly what happens to Connor Grace, a middle-aged divorced school teacher, who is hit by a car in downtown Charleston and wakes up as a teenager again in the late 1980’s.

Young again, he seeks out the woman who he knows will eventually become his first love, and sets out to right the wrongs of the past. As he tries to make sense of the tumultuous times he had already lived through once before, he discovers that he isn’t the only one who has come back.

FREE for a Limited Time 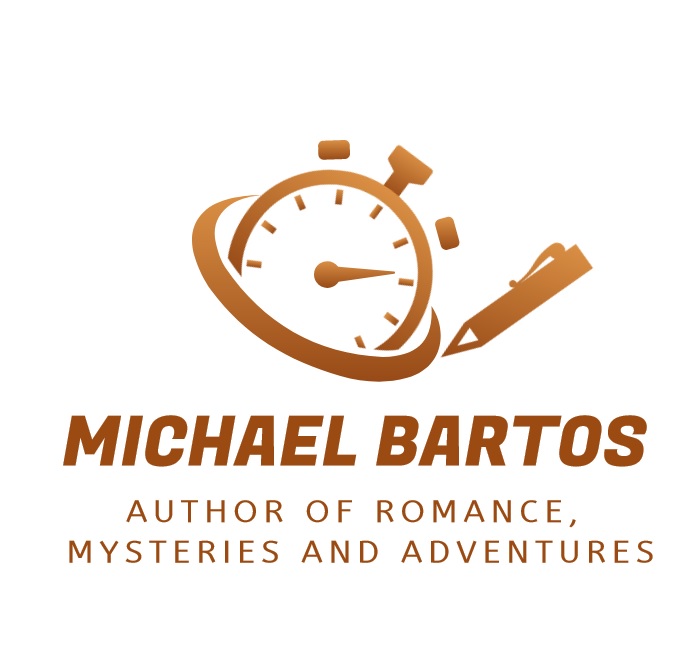 Michael Bartos is a psychiatrist and author living in Chapel Hill, NC. He previously lived on the South Carolina coast which has influenced his writing. His other novel “BASH, Love, Madness, and Murder” is about the fictional Blakemore Anderson State Hospital (BASH) for the criminally insane. In BASH, a case of mistaken identity leads to an undercover reporter stuck inside the hospital mistaken for a violent patient.

One Reply to “Book Blitz: Finding Lorena, by Michael Bartos”