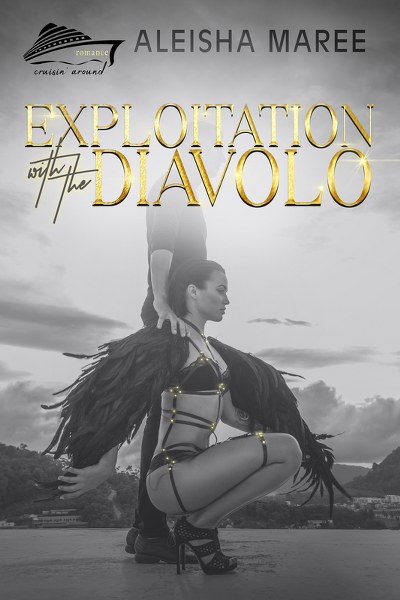 Exploitation With the Diavolo
Cruisin’ Around Series
by Aleisha Maree
Genre: Dark Romance

She was a ghost. One moment she was there the next she was gone.

A bit like smoke when you ran your fingers through it. Unable to grasp it, all you could do was watch it sit heavy in the air then fade away.

She played games with my mind, twisted my emotions, then she would disappear. Causing my body to crave her like an addict. Her body was sinful. Created straight from the fires of hell and just as hot. Her lips deceive you with every word. Her kiss was deadly and consuming all rational. Her heart was stone cold and locked with a key nowhere in sight, but it didn’t stop me from searching for it.

He was beautiful. Something so unique and rare that I wanted to break it. Playing with him was a perk afforded to me from the pure hatred and long list of hits that I needed to prove to my father that a woman can live in a man’s world doing a man’s job and be just as strong. A daughter can be just as great as his prodigy of a son. Useful, resourceful, and strong. Yet in his eyes no matter what I did I was the reason he no longer had a son, an heir to the throne of the D’Angelo mafia underworld. So, with that being said this is why I play the deadly game of cat and mouse with all men of the mafia. Walking within the illusion of disillusion to unravel all the senses of the boss of bosses and bring down the house of Rossi. 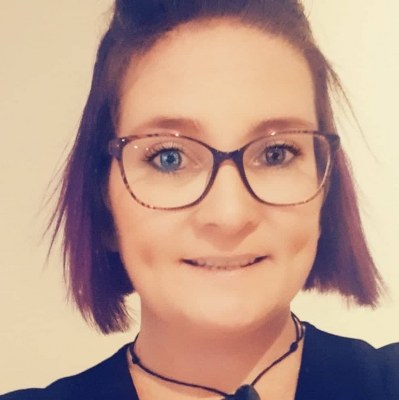 Aleisha Maree knew she was going to write… well, since forever.

As soon as she could read she wanted to be that escape for others. Words pulled her in and held her tight in a world that captivated your soul and took you on a journey.

She crafts sensual, sexy, tantalizing stories that weave together her love for darkness, pure passion and most of all human emotions which dance on the cusp of your soul.

She’s from the south island of New Zealand born and raised in a tiny but extraordinary village called Wakefield which holds so much more than her heart.

She now lives in the North Island of New Zealand in another village called Wharepapa South with her husband and 6 kids on a dairy farm.

When she’s not consumed by those beautiful humans, she’s knee deep in writing, working on another work of art to captivate your soul and mind. To take you to the edge and back again.

She’s a dark soul and introvert who loves nature and water, is insanely in love with coffee and reading.

She can always be found with her family with a book in her handbag and the wind in her hair.

Just keep an eye out for all the loud crazy kids and she will be like right there!

2 Replies to “Spotlight: Exploitation With the Diavolo + Giveaway”