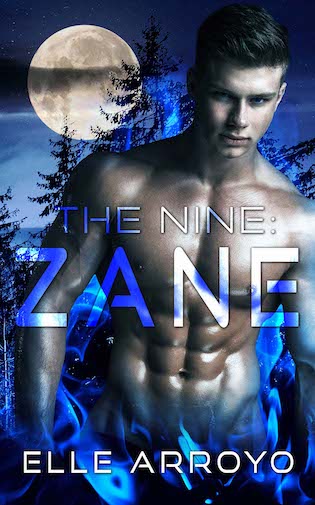 Zane is Anunnaki, one of the nine immortals subjugated to walk the earth for eternity while tasked with protecting humankind from the malice. He must bind himself to an heir before the demons secured within his vessel burst free. Except that Zane is not interested in the female chosen for him. Instead, his desire lies in the man he met five years ago and shared an innocent, heartfelt night with. Eric Diaz had left Zane wanting.

Before they force Zane to bind himself with the female, he seeks Eric and shares one night of passion, hoping to satisfy his hunger for the man. But it doesn’t work, and Zane does everything in his power to keep Eric by his side, even risking the human realm and unleashing hell on earth.

I’d hoped to get some sort of heated reaction from the guy. Some memory spark that would have him recognizing me. I got nothing but a curious look out of him.
I had to remember to breathe.
“Are you okay? You look like you’re going to pass out.”
True. I felt dizzy. The space between us too narrow, the cabin walls too constricting. I needed air. It wasn’t until he finally broke eye contact that I took a deep inhalation of breath and released it in a slow exhale.
I had always considered myself a good-looking man. I never had to work hard for what I needed in the bedroom, or the bathroom, kitchen, laundry room, or pool. Yeah, I had the all-American blond hair, blue eyes, ripped body that had both females and males looking my way. So to be forgotten by the one man I had incessantly thought of over the years left me deflated. Maybe hurt. Surely, disappointed. But definitely intrigued. I never, ever, backed out of what I wanted. And I had wanted this man for too damn long. I wasn’t about to give up now that I finally found him. Not my style. I just had to play it to plan. Do not deviate and do not get distracted. Not even by his fine ass and thick full lips I would taste by the time my time in backcountry Maine came to an end.
Ladybug be damned. The moose was mine. 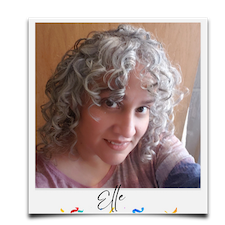 Elle is the author of Dark Fantasy MM Romance. She writes about alpha males fighting their demons, saving the world, and falling in love. And not necessarily in that order.