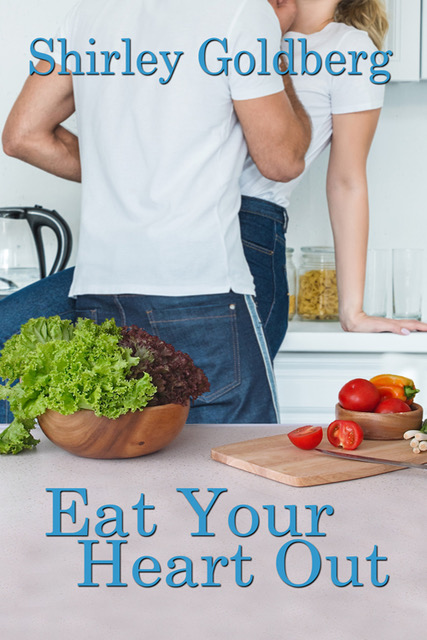 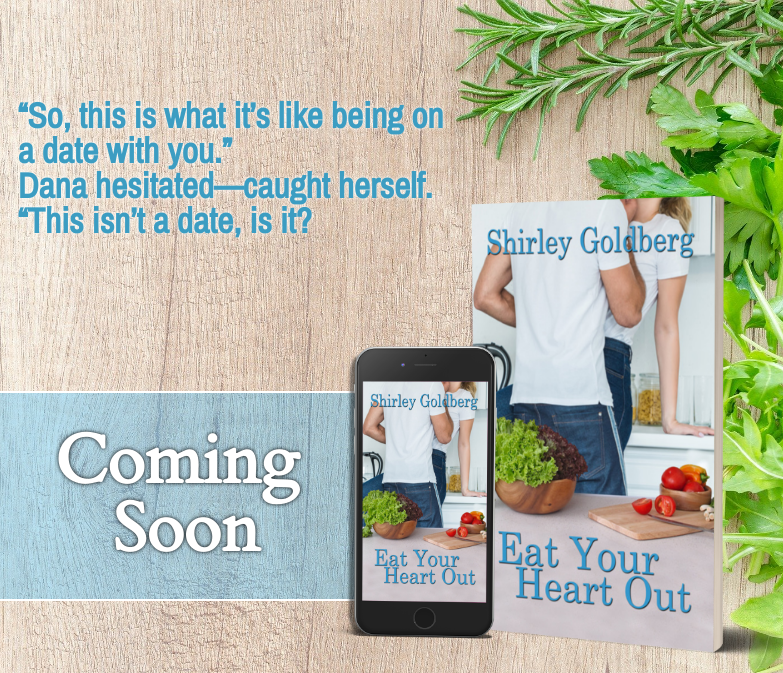 One Reply to “Book Blitz & Excerpt: Eat Your Heart Out + Giveaway”