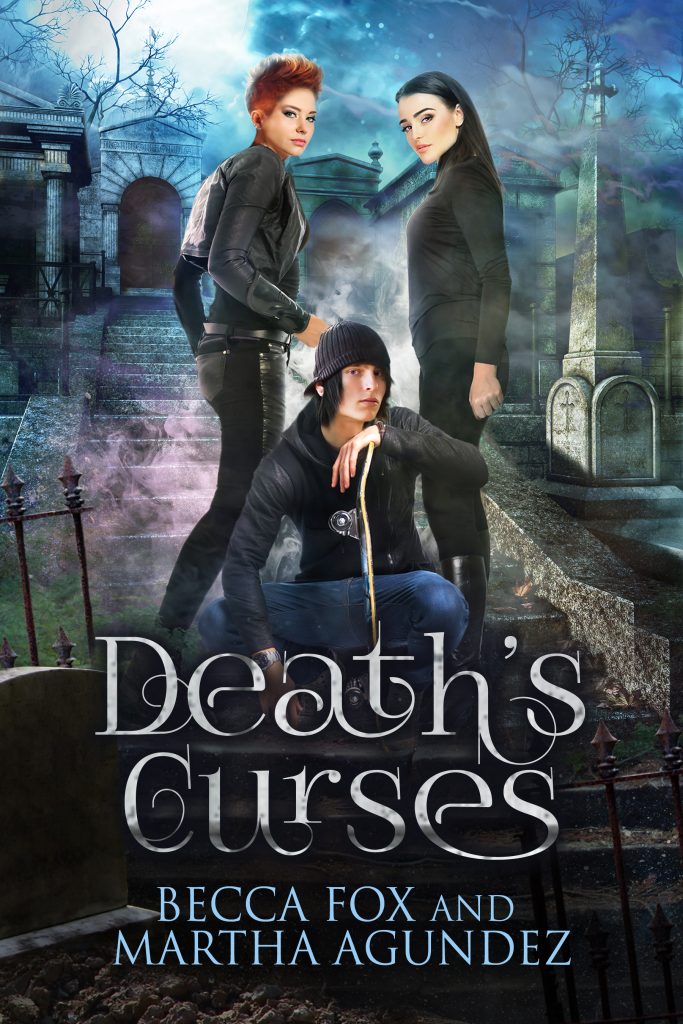 After one screw up too many, Esmeralda Barnes is shipped off to Seattle to start her first semester of college while living under the strict guardianship of her great aunt. She’s prepared to serve her time in simmering silence when she meets Charlie Campbell, the only person worth talking to at the tiny community college she’s being forced to attend. His efforts to scare her away don’t work, not even when he lefts it slip that he has a psychic twin sister who helps their uncle—a police detective—solve murders. As the former member of a gang, Esmer’s confident she’s tough enough to take anything he throws at her in stride.  Then she has a near death experience. And Charlie is the first person on the scene. It turns out, his sister isn’t psychic but she does have a special connection to Death. She and Charlie both.So maybe this friendship will take a little more work than Esmer originally thought. But hey, it’s better than the gang. Even after being pulled into a string of grisly murder investigations, running with people possessing supernatural abilities, and dealing with the very real presence of a minor goddess, Esmer’s pretty sure hanging with Charlie is better than being back with the gang. Yep, pretty damn sure.

It was probably juvenile but I told myself there were worse things I could be doing than supporting the local rage room. Responsible enough for Uncle Vic, no one had to get hurt, and I could work out every toxic thought in my head for forty-five dollars. Win, win, win.

Wiping the sweat from my brow, I made my way to the locker rooms to change out of all the protective gear they’d forced me to wear. I was standing in line at my favorite taco truck maybe twenty minutes later. A couple was arguing nearby. Ordinarily, I would’ve ignored the grown-ass adults making a scene on the street, but the female’s voice sounded oddly familiar.

“Just because you gave me a beer doesn’t mean you own me, asshole!”

I turned to see a girl with short red hair, switchblade open and pressed against the throat of a rail-thin guy who looked about ready to piss himself. She wore a gray hoodie sweatshirt which was probably too thin to offer any warmth, ripped black jeans that clung to her slender hips and exposed her pale knees, along with well-worn neon pink sneakers. All she needed were rough tattoos and she’d look like she belonged in a gang.

“S-Sorry,” the guy stammered, stepping back. “My bad.”

I rolled my eyes and paid for my tacos before stepping away from the truck. Of course. Of course it was Esmer.
Her scowl stayed fixed on the guy’s retreating form as he hightailed it down the street with what appeared to be a six pack under his arm. Well, it was a five pack now.

Some of the onlookers whooped and cheered.

“Yeah, that’s what I thought.” Esmer snapped her knife closed with a flick of her wrist and shoved it into her back pocket.

Becca Fox is a socially awkward introvert who loves to read and write, binge watch crime-solving shows and anime, and play videogames next to her gamer husband. She also loves to bake, and plan trips she hopes to one day take. She has a toddler and a crawler, which means that her house truly is as messy as you’re imagining. 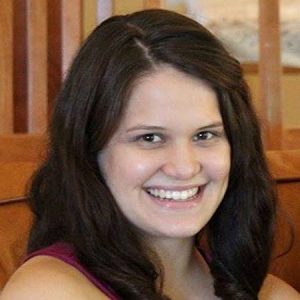 Martha Agundez has a BA in English from Sacramento State University. She worked as a tutor at the Sacramento State University Writing Center for two semesters and was a journalist for The State Hornet Newspaper for one semester. She was also the Calaveras Station Literary Journal Fiction Section Editor for a semester. She has worked as a 916Ink manuscript copy editor for three years and counting, while also offering her editing services as a freelancer. 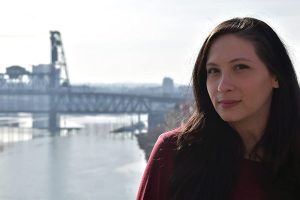 Becca Fox and Martha Agundez will be awarding a custom made bookmark, a candle inspired by one of the characters in the book, and an ebook copy of the book (MOBI or EPUB), US only, to a randomly drawn winner via rafflecopter during the tour.

Enter to win a special prize pack – a Rafflecopter giveway