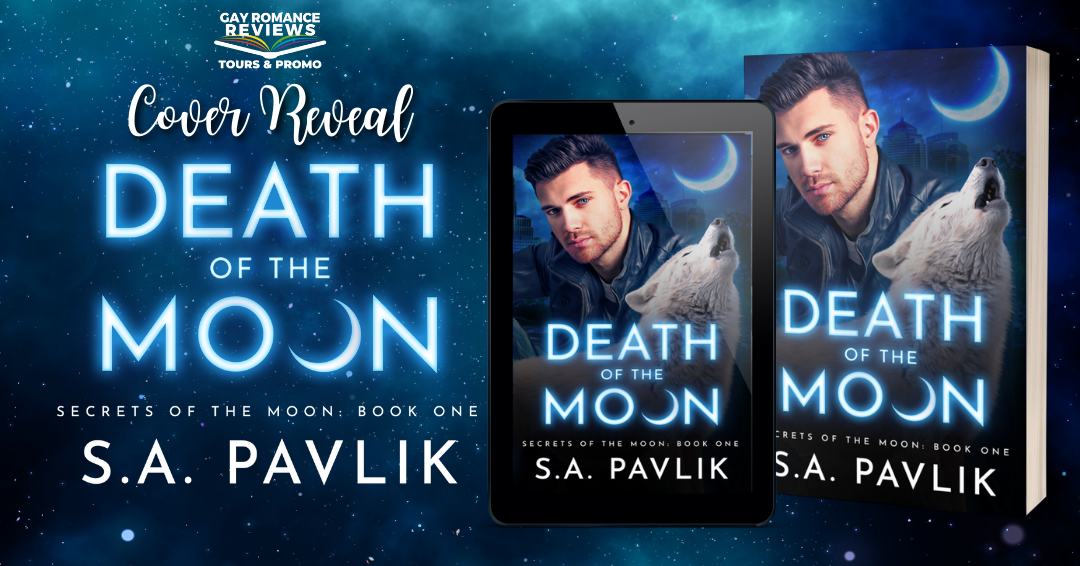 Secrets of the Moon, Book 1

A werewolf with secrets.

Alec Channing has lived a long life, going through the motions, lost in his troubled past, until fellow shifters start dying around him. An increase in werewolf attacks only adds to Alec’s problems. As his past closes in, his only hope lies in one man—an unaware human whose vanilla and spice scent and easygoing attitude draw Alec in. However, what happens when that man uncovers the truth about Alec’s world?

A homicide detective out of his depth.

Detective Damien O’Connor joined the Columbus Police Department to bring closure to victims and their families—closure he never got for himself. But when none of the evidence adds up for what should be a routine death investigation, he’s floundering. As the bodies pile up, the sweet man who caught Damien’s eye falls in the center of the storm. When secrets come out, can Damien reconcile his new reality and solve the case?

Death of the Moon is book one of the Secrets of the Moon trilogy, an 83k word M/M Paranormal Crime/Mystery Romance, with an HFN ending. While there is a complete story arc in this book, there are plot threads that will carry on throughout the trilogy. There are language and explicit intimate scenes not suitable for readers under the age of 18. Warnings: MC with PTSD, past torture implied through flashbacks, dealing with grief.

To celebrate the Cover Reveal, we are giving 2 advanced e-copies of Death of the Moon before its release!

S.A. Pavlik writes what she wants to read, but it doesn’t exist… yet. An avid reader, she first discovered and promptly devoured hundreds of M/M Romance novels in 2019 and it rekindled her desire to write. She started her debut novel, Death of the Moon, the very next year.

She was born and raised in Wisconsin where it’s too cold but she loves it there anyway. She lives with her husband and her furbaby—a needy, elderly, deaf cat named Rise (Ree-say). Because who uses names that are instantly pronounceable? When she isn’t reading or writing, she’s obsessively playing video games or proving that an introvert can be an extrovert on the internet after all.

One Reply to “Cover Reveal & Giveaway: Death of the Moon, by S.A. Pavlik”