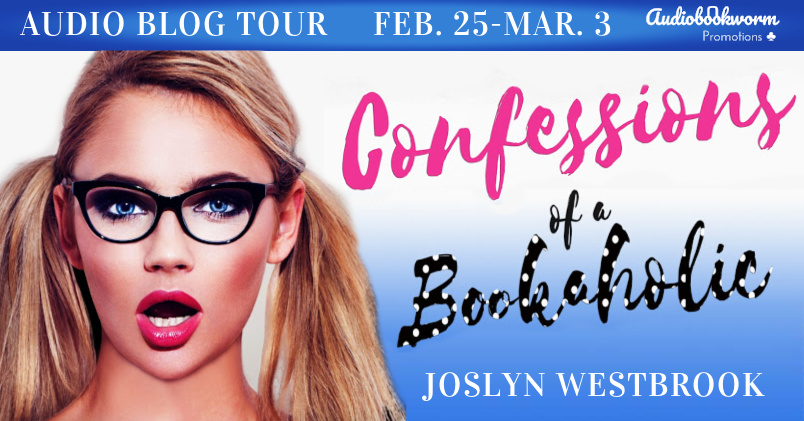 Title: Confessions of a Bookaholic

What happens when a book blogger accidentally publishes her digital diary online?

A viral shitstorm, that’s what.

No way did I want thousands of subscribers to read my confessions—yet, that’s precisely what went down last night after four too many Cosmos with my girls.

Now, Damage Control is my new middle name because my diary confessional has my roommate, Lucas Stone, written all over it.

I’ve been in love with him forever—well, ever since I saw him sprint across campus naked during our first year of college.

And now that Lucas knows how I feel about him?

Well, things are destined to get awkward.

Because Lucas Stone, my BFF—the man who sleeps only one room over—just got engaged.

And his fiancée isn’t me.

CONFESSIONS OF A BOOKAHOLIC is a steamy, friends-to-lovers, sports romance full of laughter and a tiny bit of angst. 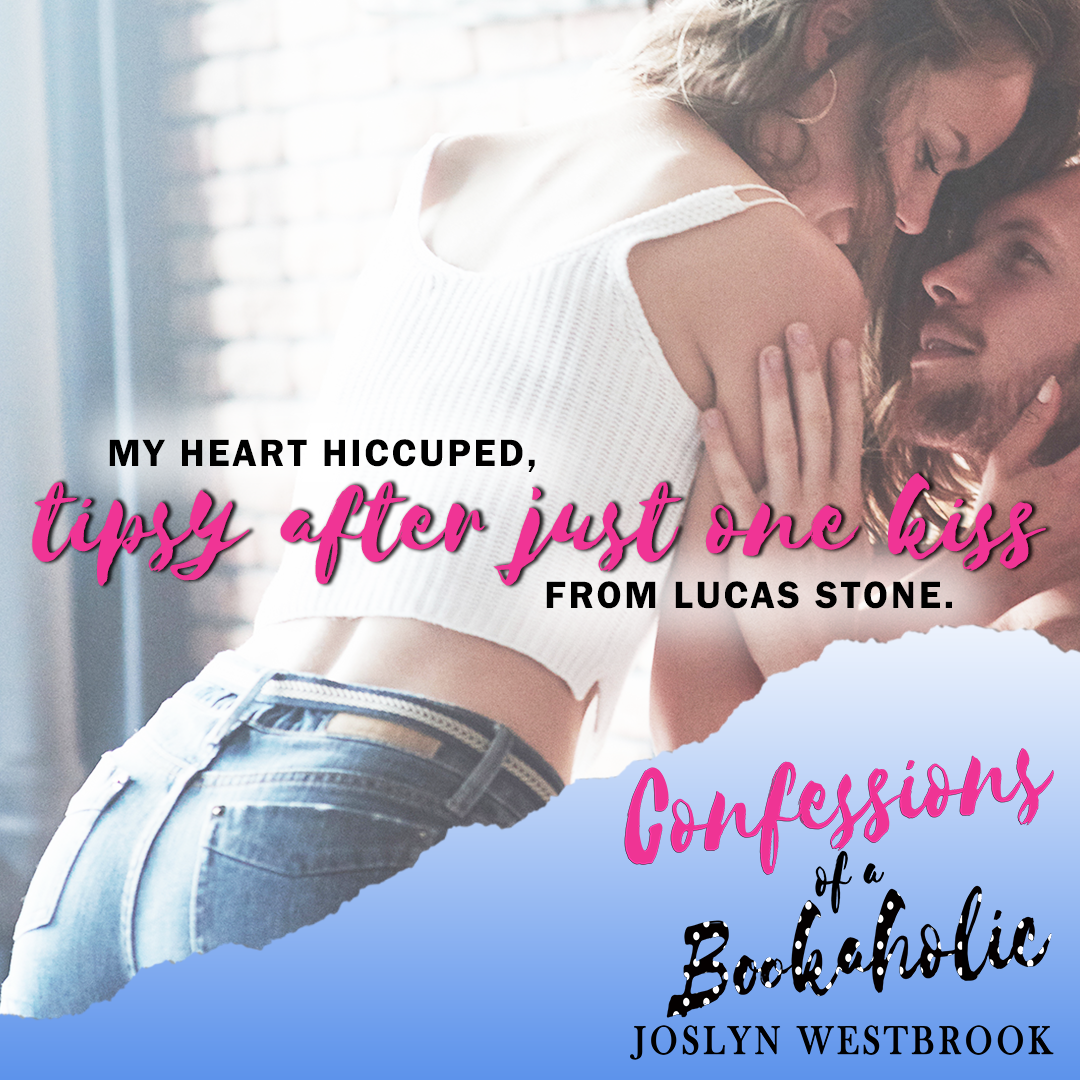 Author of sexy rom-coms and feel-good contemporary romance, Joslyn Westbrook’s novels feature sweep-you-off-your feet heroes and the sassy, classy, badassy heroines who can’t seem to breathe without them. When she’s not writing, Joslyn can be found watching Netflix, cooking, shopping, and spending time with her husband and children at home in sunny California.

Independent Audiobook Award finalist Sierra Kline is a programmer by day, narrator by night. Sierra earned her degree in theater from Michigan State University, which she has been fortunate to put to heavy use both on the stage and in the booth. When she’s not lending her voice to multiple genres, from romance to LitRPG, she prefers the great outdoors and loves running, traveling, and backpacking. 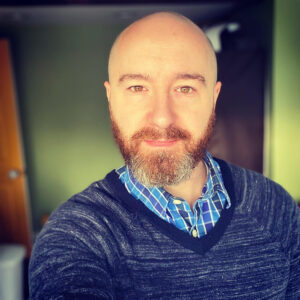 Tim Paige is an audiobook narrator with a passion for rom coms, superheroes, and telling stories that provide an escape from the world (or a new lens with which to view it). A former full-time touring musician, Tim has played on some of the biggest stages in the world. He is the voice of “The More You Know” on NBC, and has provided voice-over for many national commercials, promos, trailers, and video games. When he’s not narrating audiobooks or voicing fun projects, you’ll most often find him playing pretend with his two sons, shouting at the television during Syracuse Orange basketball and football games, or cooking up tasty vegan treats.

2 Replies to “Audio Spotlight: Confessions of a Bookaholic + Author Interview”