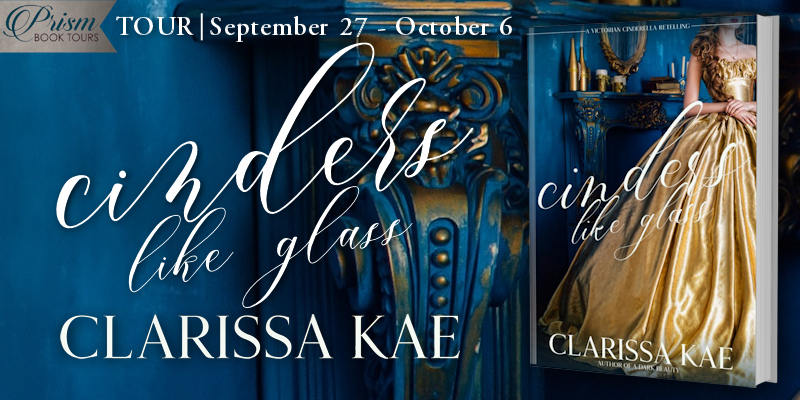 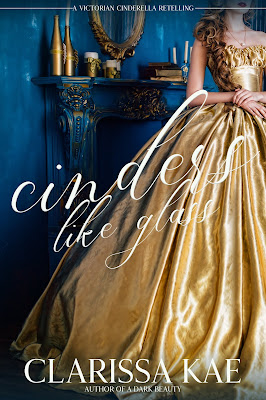 One Reply to “Spotlight & Excerpt: Cinders Like Glass + Giveaway”