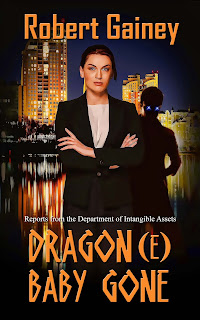 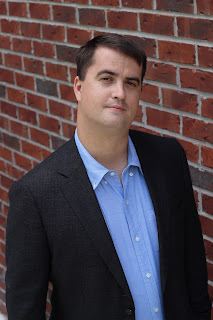 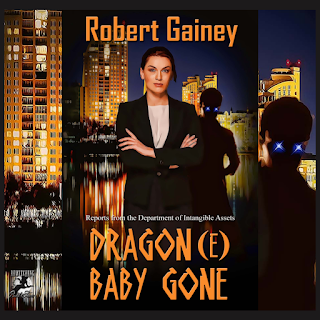 So, I wrote a twitter thread looking for opinions on whether it would be worth opening Sadie’s Spotlight up for more self-submissions from authors. I’d love to hear your opinion.

I want to have a candid discussion. https://t.co/1k3NtAf3UM is a book promotion blog. Most of the promotions come to me through tour organizers.

But I'd like to open up a small number of spots for authors who don't want, need, or can't afford a whole tour to self-submit.

Here's the thing, I've had a book review blog that accepts review requests for years, and 1 thing I've learned is there is a certain subset of authors/pubs who take advantage & ruin it for everyone.

(I call this the scattershot approach to book review searching and it sucks to be on the receiving end of it. Just sayin') pic.twitter.com/pZIGueMbWv

Lastly, I'd love to hear ideas on how best to do this. Google forms? email?

Have an open pool to pick and choose from? Accept only one at a time?

What would be easiest and most effective if I do decide to do this?

And I guess, is this something people would appreciate?