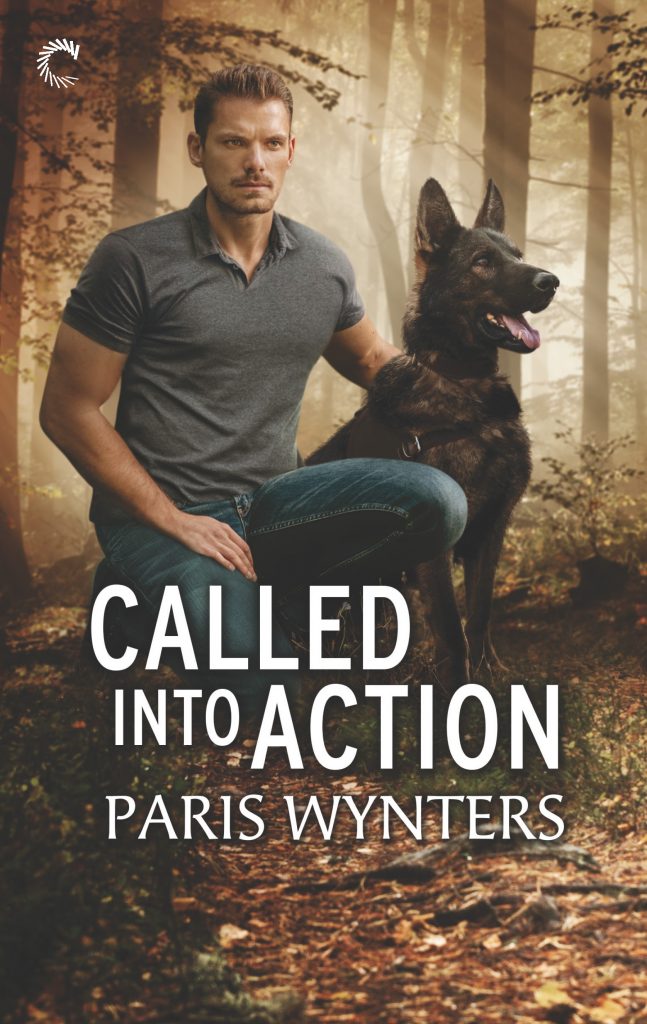 Penelope Ramos has dreamed of being a K-9 search-and-rescue handler since she was a little girl. Armed with a quick mind and her German shepherd, Havoc, she rides into Maple Falls, Vermont, determined to get her certification. She isn’t expecting the gruff, unreadable park ranger assigned to evaluate her skills.

Park ranger Jay Gosling is a pro. It’s clear to him that neither Penelope nor her unpredictable canine has what it takes…although his boss feels otherwise. Whatever. Jay will never have to work with them and he has half a mind to escort them both right out of town. But when a young boy goes missing, he doesn’t have that luxury.

Working side by side tests their tentative peace, but Jay and Penelope are together on one thing: they’ll both do whatever it takes to find the missing child—before it’s too late.

Excerpt:
“You look like you sucked a lemon dipped in pickle juice.” Gramps leaned his cane against the table and lowered himself to his seat, left leg held straight by a brace. The kitchen was remodeled sometime in the late fifties and still sported a white table with a metal edge and old-time metal chairs with red vinyl seats. In the eighties Gramps updated and purchase a yellow fridge and white stove. And the place always smelled like pot roast.

“And you look like you should be in bed.”

Gramps nodded to the coffee maker. The coffee was hours old and probably as thick as tar, but Gramps could drink it day or night. “Pour me a cup of that and keep your opinions quiet.” When Jay handed him a mug of sludge, he took a sip. “Why is it that your coffee always tastes like you mixed it with gasoline and manure?” Gramps shrugged and took another sip, hand that held the cup shaking slightly. Neither of them made mention of it, or the increasing frequency of it. The cup came down hard on the tabletop. “Now, tell me what has your britches tangled.”

His britches were just fine, but he sat across from his grandfather and looked down into his own cup. Muddy and so brown it looked almost black, like his mood. “Your buddy, Carter, making deals and passing sentences that…” He could tell Gramps all of it or he could sulk. Right now, he wanted to sulk.

“That what, boy? You can’t take so long with your stories. I could keel over and miss the end.” His grandfather toyed with his cup but stared at Jay so hard his skin burned. “Spit it out. Passing sentences that…?”

“That mean I’m stuck working with the woman who burned down the check station.”

Gramps raised his eyebrows. “What’s wrong with that? Is she stupid? Does she wear her shoes on the wrong feet or pick her nose? What’s the problem with her? Just don’t leave the matches lying around, and you should be safe.”

My own experiences as a search and rescue canine handler as well as those teammates around me inspired this story. And of course my canine partners were a huge influence.

I had to really learn how to walk the line between fiction and telling a story with the actual technical information that is involved, especially when that information is something I work with daily.

Gramps. He was soo much fun to write and I was surprised that I had that level of humor in me that made me laugh as I was writing his scenes.

Oh yes they all know. My teammates are hugely supportive.

I think the book more showcases family, even how a town is considered family. It also showcases the special bond between a working canine and its handler (something many don’t understand). And I wanted it to showcase how shelter dogs have so much potential in them to become working dogs and that they should be looked by agencies who employ working dogs. 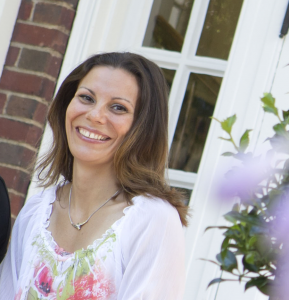 Paris Wynters is a multi-racial author who writes steamy and sweet love East Coast stories that celebrate our diverse world. She is the author of Hearts Unleashed, The Navy SEALs of Little Creek series, Love On The Winter Steppes, and Called into Action. When she’s not dreaming up stories, she can be found assisting with disasters and helping to find missing people as a Search and Rescue K-9 handler. Paris resides on Long Island in New York along with her family and is also a graduate of Loyola University Chicago.

One Reply to “Spotlight & Excerpt: Called into Action + Author Interview”