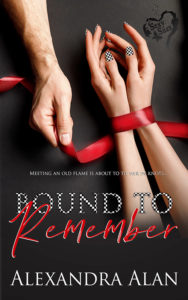 Bound to Remember by Alexandra Alan

Meeting an old flame is about to tie her in knots…

True, kissing in high school can be far from perfect, but when Annie Carver is finally courageous enough to make out with Nicholas Liu, there should have been stars and trumpets, not broken glasses and a collapsed closet.

Ten years later, Annie still thinks about Nick. Although she’s been through her share of difficult relationships and sexual awakenings, she can’t help but wonder about the sweet boy who blushed as she helped him with homework assignments and whose name she wrote in her notebooks.

A concert is the last place she expects to run into him. It’s easy for them to connect…and even easier for her infatuation to return. In the last ten years, Annie’s changed—she’s discovered how much she enjoys bondage. Her ex saw her kinks as a flaw, but will Nick be willing to push his limits, or is this one relationship that’s bound to remain a memory?

Tonight was a perfect night.

Most summer evenings were so humid that they left a layer of tacky sweat on already heated skin, and mosquitoes targeted any exposed limbs with all the determination of a pack of war generals. Any movement other than a slow walk made sweat bead along temples and armpits, which, of course, further attracted said mosquitoes.

Not this night, though.

There was a crisp chill in the air, just sharp enough to hint at approaching autumn, and a lazy breeze cooled damp skin. Couples milled about under warm streetlamps and shared bites of ice cream. Fireflies dodged frantic children with Mason jars, and the sound of laughter bonded with the smell of tart beer from bars that had opened their doors to let the evening inside.

It was, without a doubt, a perfect night.

Annie Carver couldn’t have cared less about any of it.

A herd of screaming, gyrating people surrounded Annie in a venue where saxophones blared loud enough to destroy the eardrums of the uninitiated.

And she absolutely fucking adored it.

Annie had always loved ska music. She loved the lyrics, the thud of bass, the wild scream of the trumpets, the peppy riffs that—even if the singer belted about the injustices inherent in the political landscape—were done alongside a beat that didn’t so much encourage dancing as mandate it.

Okay—Annie hadn’t always loved ska. That might have been a lie. There had been a time, a good solid thirteen years or so, where she had gone about thinking the best music was the kind in which someone wailed into a microphone about the unfairness of life and the inhumanity of humanity. There had been mention of souls in there, somewhere. Vampires might have made an appearance, too.

Then ska had come along, swooping in and carrying her out of that meaningless pit like any good storybook hero would do, except it hadn’t done so with a sword and a noble steed, but with syncopated guitar riffs and checkered high-top sneakers.

In the tiny venue, buffeted by stale air and the blast of brass, Annie tightened her grip on her plastic cup of cheap beer and raised it above her head as she shouted the lyrics to the song’s whirlwind finale.

One of her friends elbowed her in the side, and Annie started. She had been so involved in the music that she’d forgotten for a moment they were with her tonight.

Lee nudged her again and pointed at the mosh pit. “That looks scary,” he shouted over the riotous cheering. “Who goes in there? Masochists?”

“Sometimes,” she shouted back.

Charlie appeared at her side. “What are we talking about?”

Charlie blinked as someone in the pit shrieked. “What?”

It took a full second, but she managed not to drag her hand down her face in exasperation. She tried to keep in mind that this was her friends’ first show. They hadn’t needed to figure out the technicalities of being in a mosh pit with orthodontia or lie to their parents about where they’d gotten their split lip. Neither Lee nor Charlie had spent enough money on tickets that, if combined, could be a down payment on a comfortable home.

And really, it was quite sweet that they’d wanted to come tonight. This wasn’t exactly a good time for Annie, what with the bad breakup memories of last year, so when she’d mentioned this show, they’d jumped at the chance to join her.

“We’ll keep you company!” Lee, the man who did not appreciate large crowds, had said.

“How different could it be?” Charlie, the man who frequented opera and baroque ensembles, had said.

They seemed to be doing fine, though Lee jumped whenever someone screamed, and Charlie covered his ears with his hands at every opportunity.

Annie leaned in and shouted a few words into Lee’s ear.

“Oooh,” he said in response. “So you just run around and punch people?”

It was too loud for anyone to hear her scandalized gasp, because that was like simplifying all four seasons of Battlestar Galactica into the phrase “Robots doing stuff.”

Annie made a tight spinning motion with her beer cup. “You don’t run in the pit. You skank around violently and with great enthusiasm.”

Lee blinked at her in an unsyncopated way that spoke of the two beers he’d already had tonight, then asked Charlie, “Did you get any of that?”

Charlie turned to Lee. “What?”

The band kicked off another song, the mosh pit roiled once more, and Annie had to hold a hand around her ear so that she could listen to Lee.

“She says they’re not running, they’re being angry sluts,” he said with a drunken giggle.

The yelp he made when Annie elbowed him was loud enough to hear over the blasting notes of the saxophone.

She rolled her eyes and returned her attention to the pit. Everyone there was having so much fun. Limbs flailed, heads thrashed, faces turned up to the stage in something nearing rapture. There was one tall dark-haired someone, catching her eye only because of the height of his jumps, who danced as if he were summoning demons of joy with his body. He looked like he was having so much fun.

Annie wanted to have that much fun, and she couldn’t see it happening if she stayed all the way over by the grungy, beer-stained wall.

When they’d arrived, she’d felt obligated to keep away from the most dangerous part of the venue, thinking that if she returned with a black eye, the sight would frighten Charlie and Lee away from ska shows for the rest of eternity.

Despite Charlie’s improvised ear protection and Lee’s general confusion, they were starting to nod in rhythmic appreciation of the band. Lee was even making a minimal effort to dance.

Annie didn’t want to ruin this for them. She watched as Lee pulled one of Charlie’s hands away from his ears and held it tight, then gave his boyfriend a warm smile. It’s good to try new things in a relationship. Wasn’t that what she’d read in a magazine somewhere?

Her stomach flipped in the disappointed, leaden sort of way she’d grown used to whenever she thought about how things had ended a year ago.

She’d tried. Really. She and Trevor had been stagnant for several months, and when Annie had taken the magazine’s advice—try something new, talk about your fantasies, change up the bedroom routine—Trevor had become a lot less stagnant. Really mobile, actually. He’d practically flown out of both her apartment and her life.

Her sigh was lost in the din. She turned to the stage and watched the brass musicians aggressively try to out-blow one another for only a few seconds before Lee tugged at the sleeve of her shirt.

“That girl is wearing the same pants as you!” he shouted, pointing at a woman twenty feet away. “You should sue!” 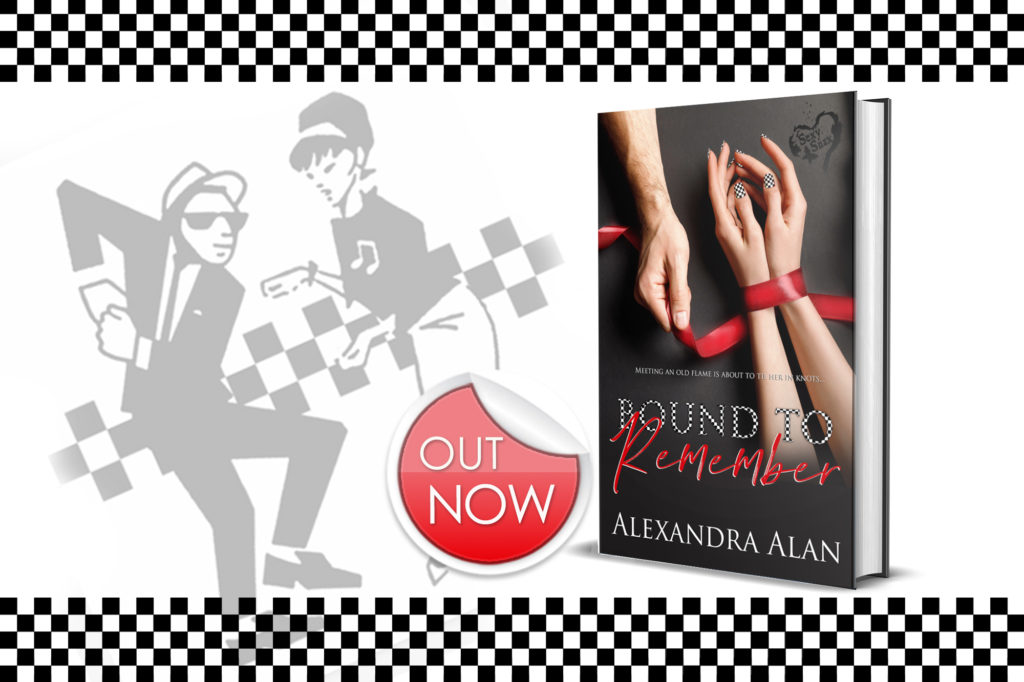 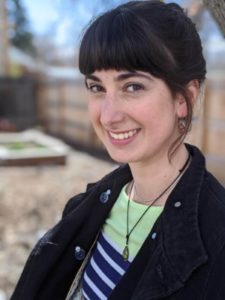 ALEXANDRA ALAN IS GIVING AWAY THIS FABULOUS PRIZE TO ONE LUCKY WINNER. ENTER HERE FOR YOUR CHANCE TO WIN A LOVELY GIFT PACKAGE AND GET GET A FREE EBOOK FROM THE AUTHOR! Notice: This competition ends on 15th June 2021 at 5pm GMT. Competition hosted by Totally Entwined Group.

One Reply to “Book Blitz & Excerpt: Bound to Remember + Giveaway”