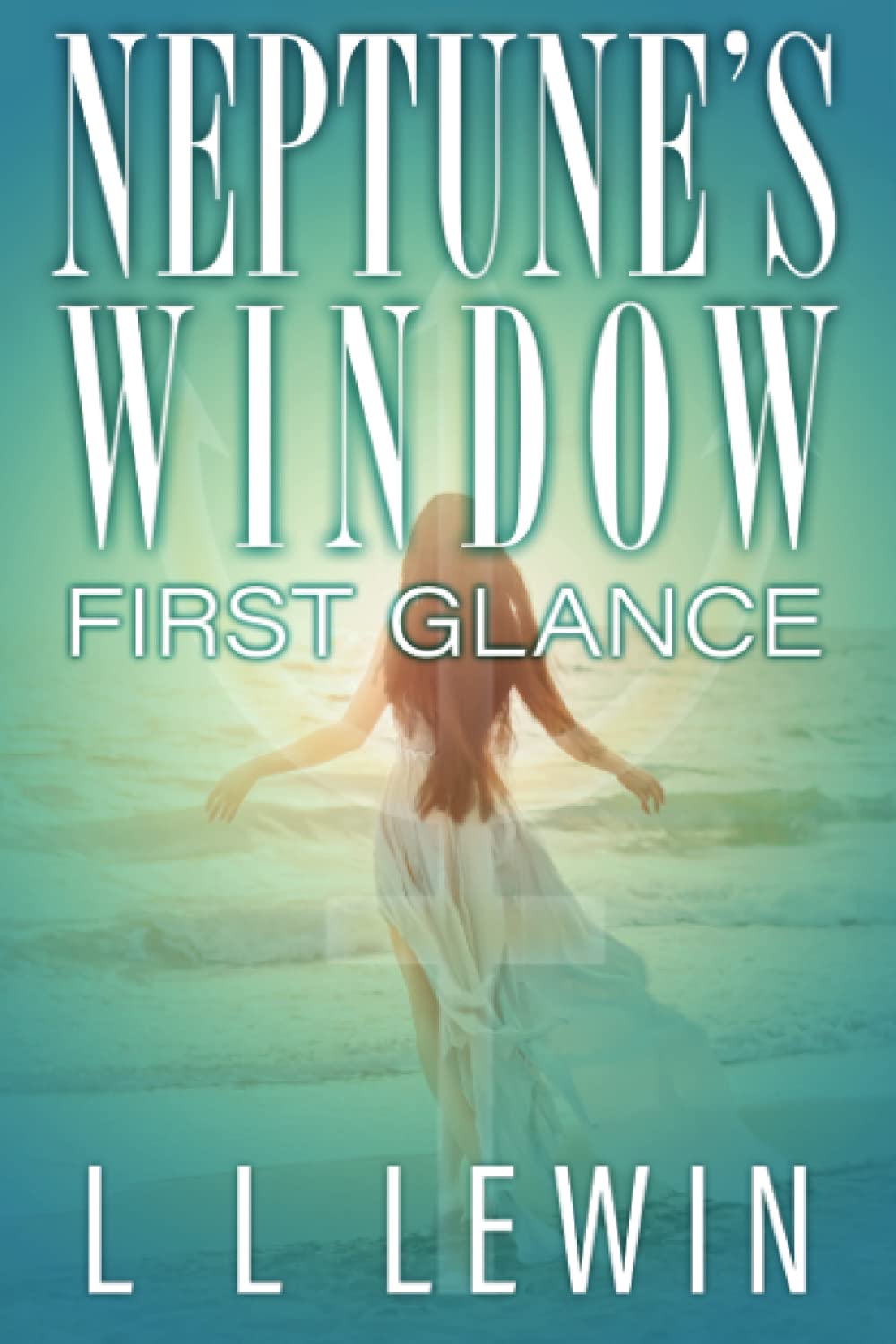 Neptune’s Window, First Glance, is the first novel in a Young Adult trilogy that combines mystery, astrology, and psychic medium abilities. According to the zodiac, the planet Neptune represents illusions, mystery, and the unconscious mind. Aries Dade is a teenage medium who has the ability to look inside those illusions, penetrate the unconscious mind, and speak to spirits in the afterworld. But, for some reason, she can’t communicate with her recently deceased mother. With the help of a few spirits, she tries to discover the truth behind her mother’s death.

Aries and her father move to Newport Beach, California to start over. Little do they know they are unlocking a world of lies, betrayals, and deception. And everyone they come in contact with is somehow intertwined with her mother’s death.

When the star quarterback and a bad-boy senior vie for her attention, Aries senses something isn’t right. Meanwhile, the rich, popular girls make her life a living hell to keep her from finding out the truth.

Other books in the Neptune’s Window series: 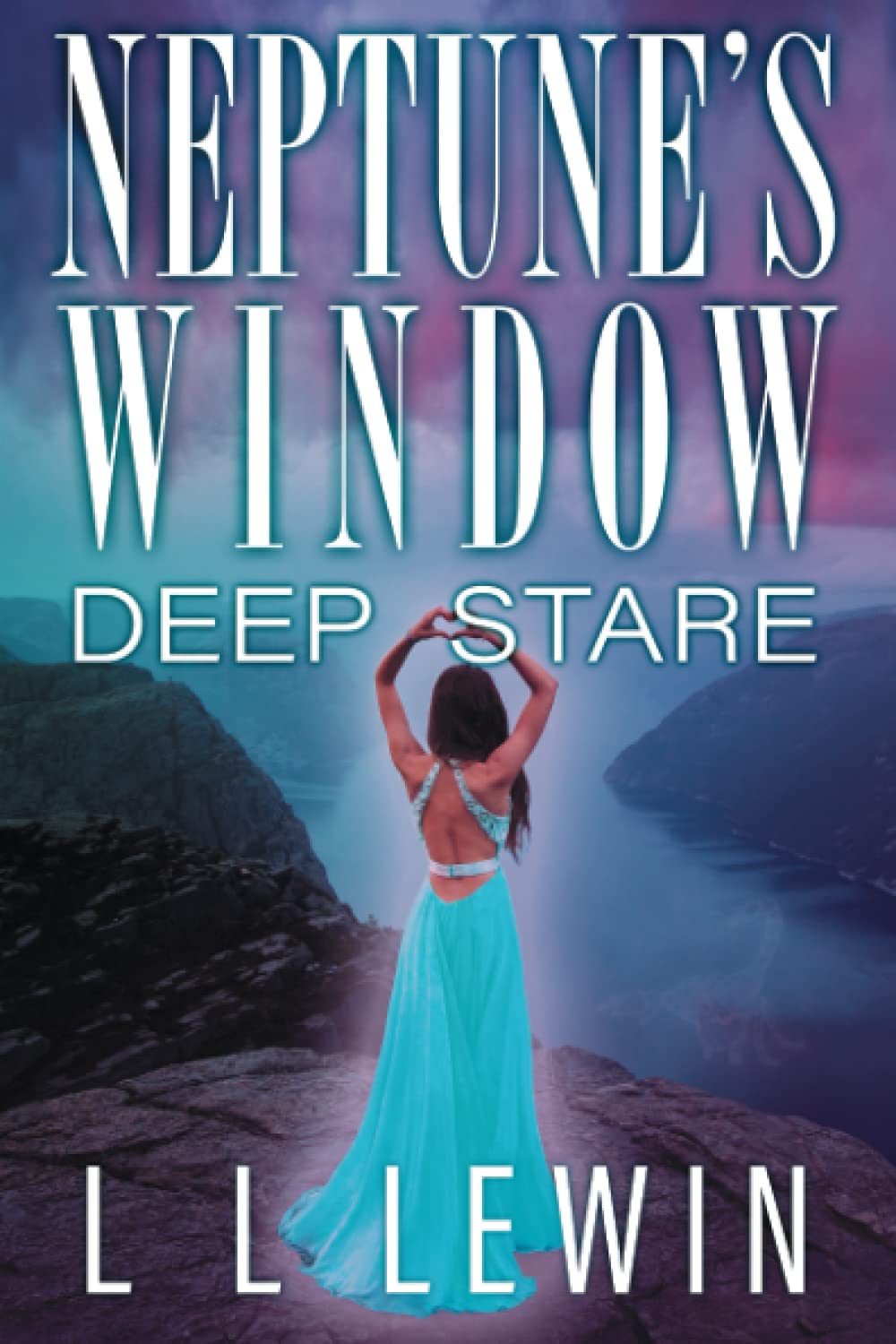 As the second novel in the Neptune’s Window trilogy, Deep Stare thrusts Aries further into the scandal of Newport Beach High School, where everyone has their own secret, including the death of the school’s most popular and beloved friend. But Aries has a secret of her own. She can communicate with their dead friend.

Are you ready to take a deep stare into Neptune’s Window? 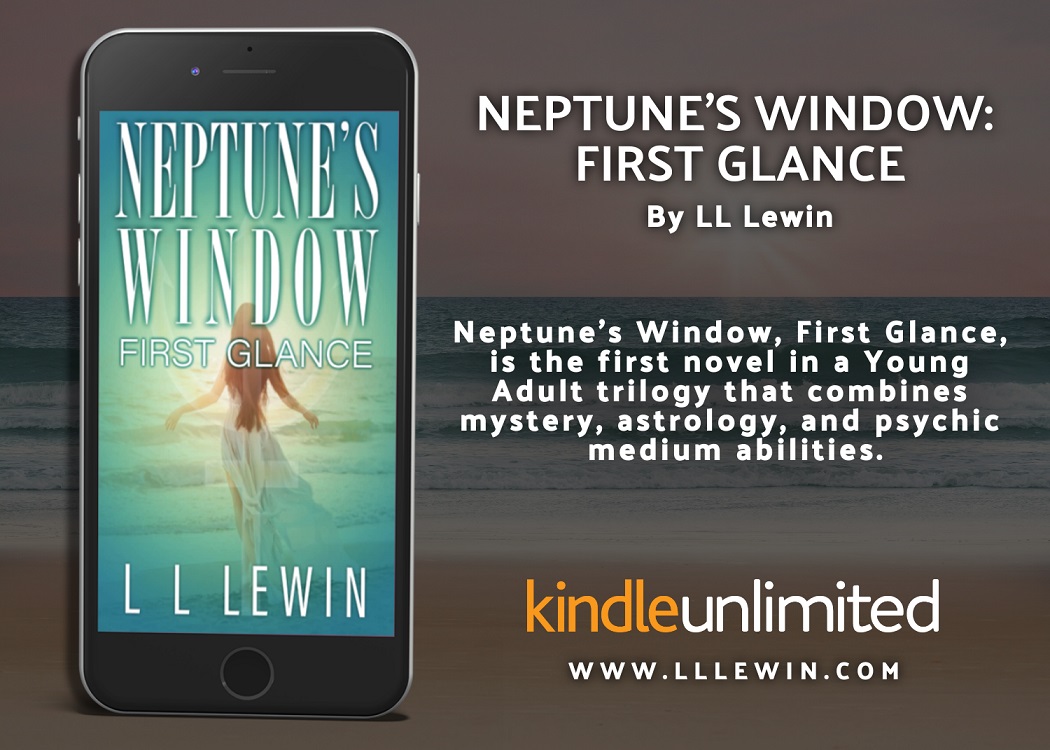 Demanding spirits barged their way into her mind, each voice trying to outdo the other.

“Please stop,” Aries said through clenched teeth, and for a moment they went away, and she basked in the silence. But as soon as she took a step toward the school, their clamor started back up.

She ran behind a row of palm trees, shielding herself from streams of cars and pedestrians, as the high-pitched aggravation attacked her senses. “Not today, please not today,” she begged no one in particular.

Out of sight, she dropped to her knees and began picking at the grass as the noise escalated. “Dammit. I said stop.”

Giving in, she put her hands in her lap. With her index finger she started to write the alphabet on her leg. She needed deep concentration to make the connection. She waited for a clear voice to come through, dreading, yet at the same time accepting, communication with the dead.

After tracing a Z on her leg, she started over with A, as a faint whisper formed. Unable to make out any words, she slowed her pace and drew the letter B. She kept repeating this action, taking deeper breaths each time, trying to match the frequency of the spirit. She had almost given up when a clear voice said, “You need to find out the truth, Aries.” 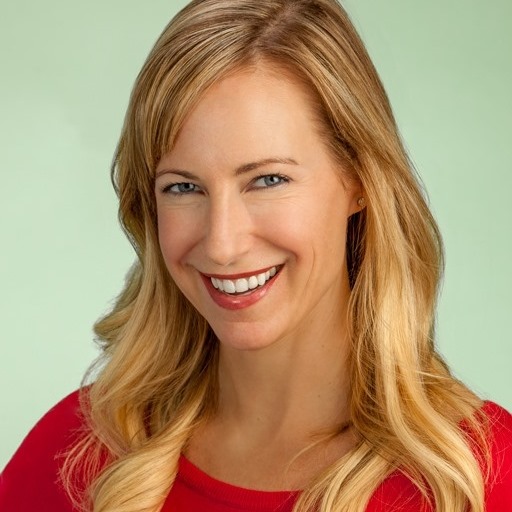 A native of Southern California, LL Lewin was born in Los Angeles County and grew up in Orange County. She graduated from the University California, Irvine with a degree in psychology and social behavior. After teaching for several years and interacting with the youth almost daily, she was inspired to write a young adult mystery novel, which morphed into a little bit more. Since things happen in threes for her (her initials, triple Sagittarius, the third born) the novel turned into a trilogy and reaffirmed her belief that three’s a charm.

She loves all things astrological, metaphysical, and spiritual. With her sun, moon, and rising all in the sign of Sagittarius, she’s as Sagittarius as they come, optimistic, freedom-loving, and ever so tactless.

One Reply to “Book Blitz: Neptune’s Window, by L.L. Lewin”