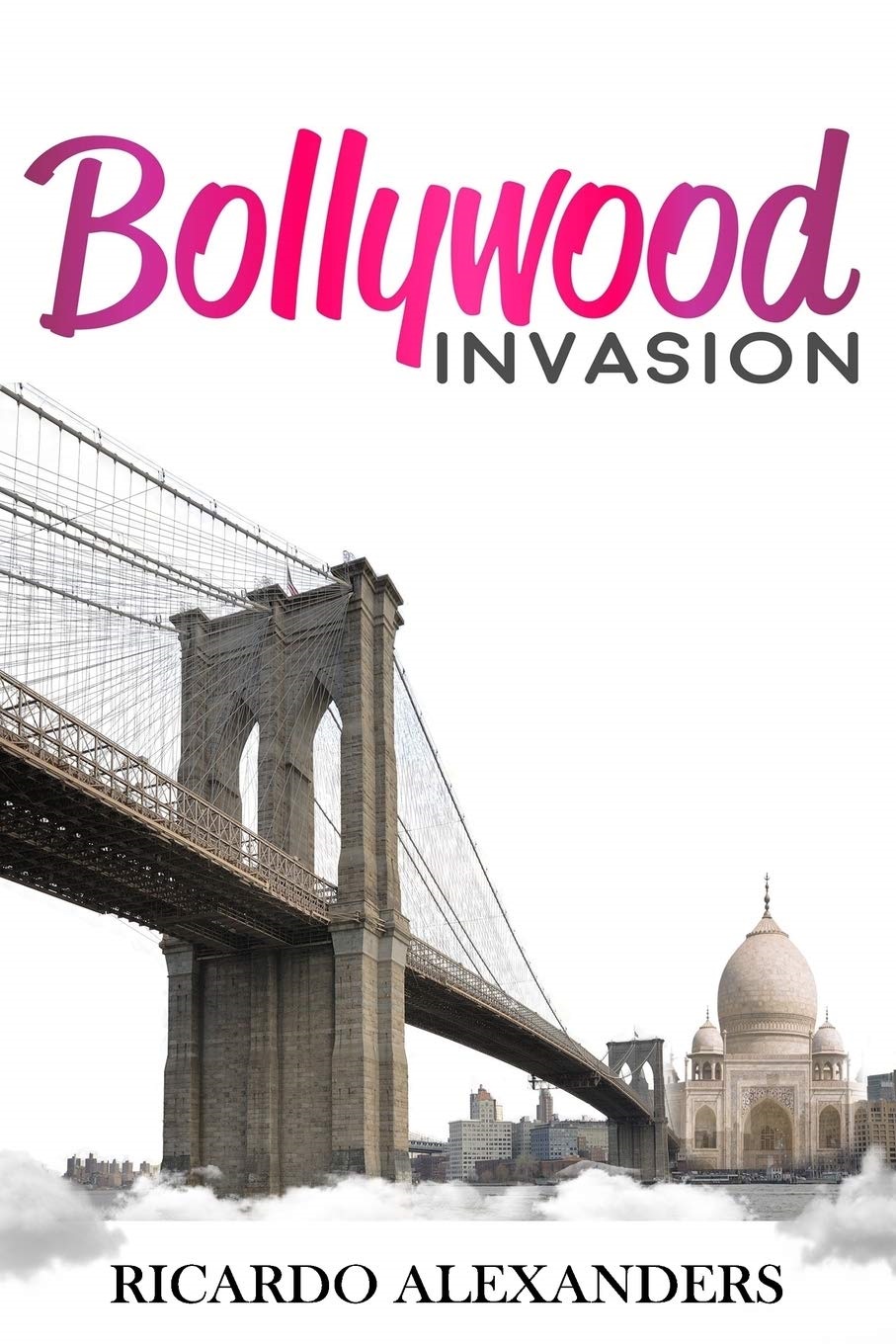 Can he escape Lennon’s tragic fate?

Modern-day Brooklyn boy John Palmieri is hit by a bus, what a coincidence, and he wakes up as the prince of a royal family in India, 1958! In this distant past, where the Beatles does not exist, he finds love and sex, and eventually conquers the world with the Beatles’ songs in his memory. One day in 1980, he runs into a man named Mark Chapman and realizes that fate is pulling him towards something he knows is coming…but cannot easily escape. 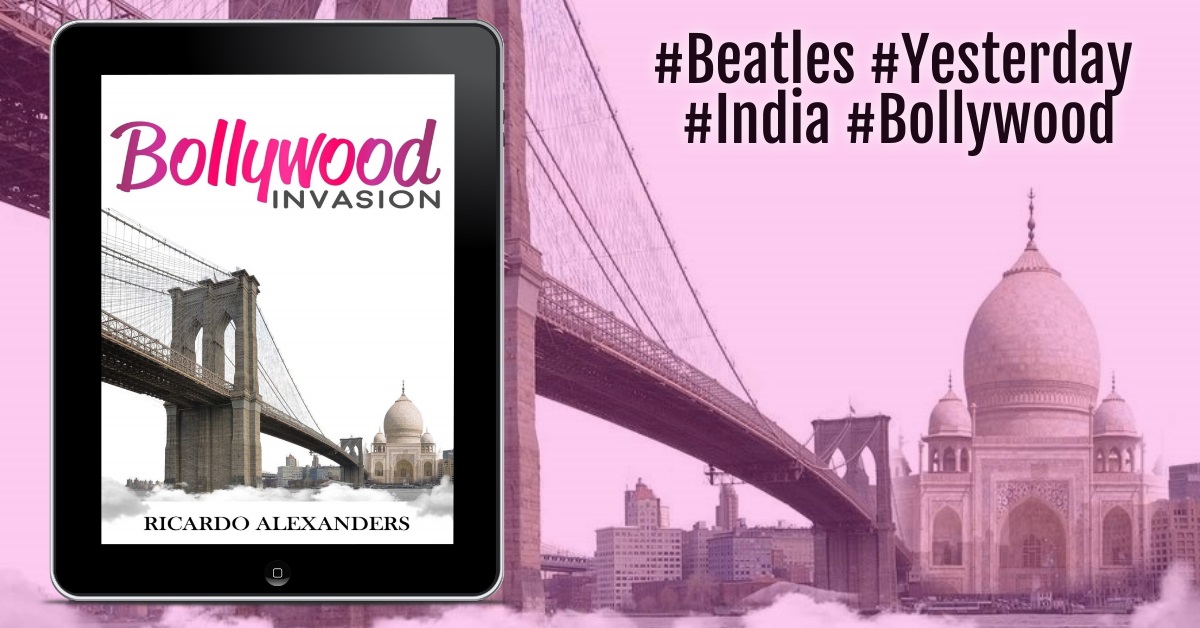 Imagine you’re sixteen, and living in Brooklyn, being bullied by every kid who’s bigger than you. Then, BAM! You wake up as a young prince in 1958 India. Suddenly, you find yourself with riches and power beyond your wildest fantasies. This is how your journey starts in Bollywood Invasion, which uniquely blends Indian cultural experience, time-travel and the legendary songs from the Beatles.

Brooklyn is readily forgotten. Life becomes a constant stream of debauchery, coming to a stand-still only when you meet “the one.” However, love doesn’t come easy. You must become a better man and you decide to sing your way into her heart with the songs based on your memory of vintage Beatles music. One night, you come to the lawn outside her dormitory building to ask her out, for the last time…

At eleven in the night, Ankita woke up to a familiar voice calling her name outside her dorm. “Not again!” she groaned as she crawled from under the covers.

Ankita could hear the banter outside. She walked to the door but could not open it. Priyanka must be in the building, she thought.

Raj stood on the lawn exactly where he had the last time he was there.

“I wrote another song, especially for you!”

Ankita opened the door and saw Raj standing next to Arun with his acoustic guitar. “Raj, please leave,” she begged.

“Not until you’ve heard this!” Arun started playing a tune on his guitar and the entire dorm fell quiet.

He never took his eyes off her the entire time that he sang Hey You, his parody of Hey Jude. Had she always been this beautiful?

“Who the hell is singing at this ungodly hour!” the matron shouted from somewhere. Raj continued to sing, not flinching at all. Arun, on the other hand, was not feeling as confident as Raj.

“I am going to break every single one of your bones, you rascal!”

“Raj, run! She will catch you!” yelled Ankita.

Raj smiled. She cared about him.

He continued to sing.

“It’s you again!” The matron was on the lawn now, brandishing a large broom in her hand ominously.

He started running, the matron after him.

“I am done here,” said Arun and ran away into the darkness.

“Na nanananana!” Raj continued to sing while running around in circles in the lawn, the matron closing in. Some of the girls watching the moment unfold started singing with him. “Na nanananana!”

“I…love…you…Ankita!” he shouted as he ran, his breath running out. “Give…me…a…chance!”

“I am going to break your legs, YOU RASCAL!” The matron flung the broom at Raj.

“I love you, Ankita!” said Raj as he broke into a run. “Na nanananana!” he continued to sing as he disappeared into the darkness. 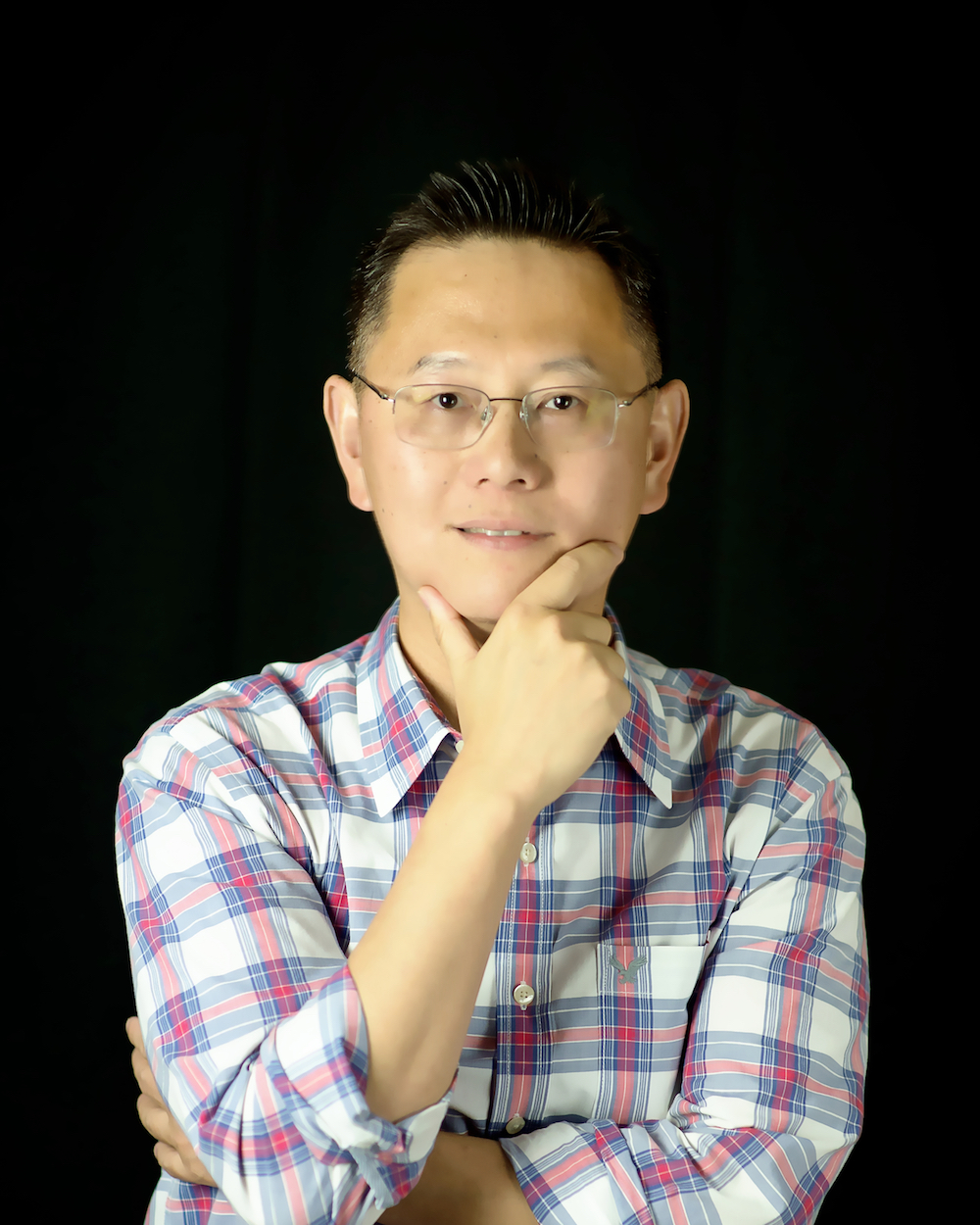 Ricardo Alexanders is the author of Bollywood Invasion and The Last Resistance: Dragon Tomb. He lives in Massachusetts, enjoys music, and loves to write time-travel stories that blend fantasy, science, and real history.