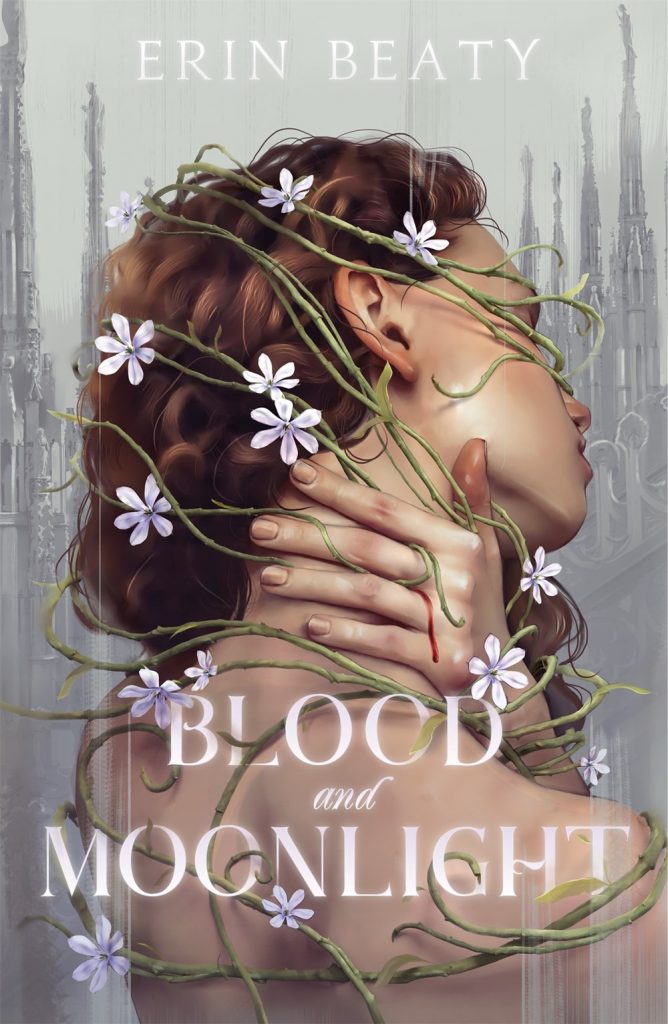 In this medieval YA fantasy thriller, an orphan with a secret, magical sight gets caught between a mysterious genius and the serial killer he’s hunting.

Rising above the city of Collis is the holy Sanctum. And watching over its spires is Catrin, an orphan girl with unique skills—for she alone can spot the building’s flaws in construction before they turn deadly.

But when Catrin witnesses a murderer escaping the scene of his crime, she’s pulled into the web of a dangerous man who will definitely strike again. Assigned to capture the culprit is the mysterious, brilliant, and enigmatic Simon, whose insights into the mind of a killer are frighteningly accurate.

As the grisly crimes continue, Catrin finds herself caught between murderer and detective while hiding her own secret—a supernatural sight granted by the moon, destined to make her an outcast, and the only thing that might save her and those she loves from becoming the next victims…

Erin Beaty was born and raised in Indianapolis, Indiana, which means she can’t drive a tractor but won’t eat veggies that come from a can.  She graduated from the U.S. Naval Academy in 2000 with a BS in Aerospace Engineering (Astronautics) and German, then served in the fleet as a weapons officer on a combat destroyer and later as an instructor the Center for Naval Leadership.  After a few years as a stay-at-home mother and navy wife with a casual family blog, Erin upped her game and started writing her first novel in the spring of 2014. She is now the author of the Traitor’s Circle Trilogy published by Imprint, Macmillan and in several foreign languages.
She and her husband have five children, two cats, and a vegetable garden and live wherever the navy tells them to go.

Erin has taught classes at The Muse Writers Center in Norfolk and has also served on the advisory board of Hampton Roads Writers. 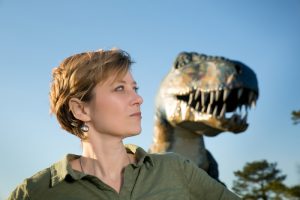 One Reply to “Spotlight: Blood and Moonlight, by Erin Beaty”