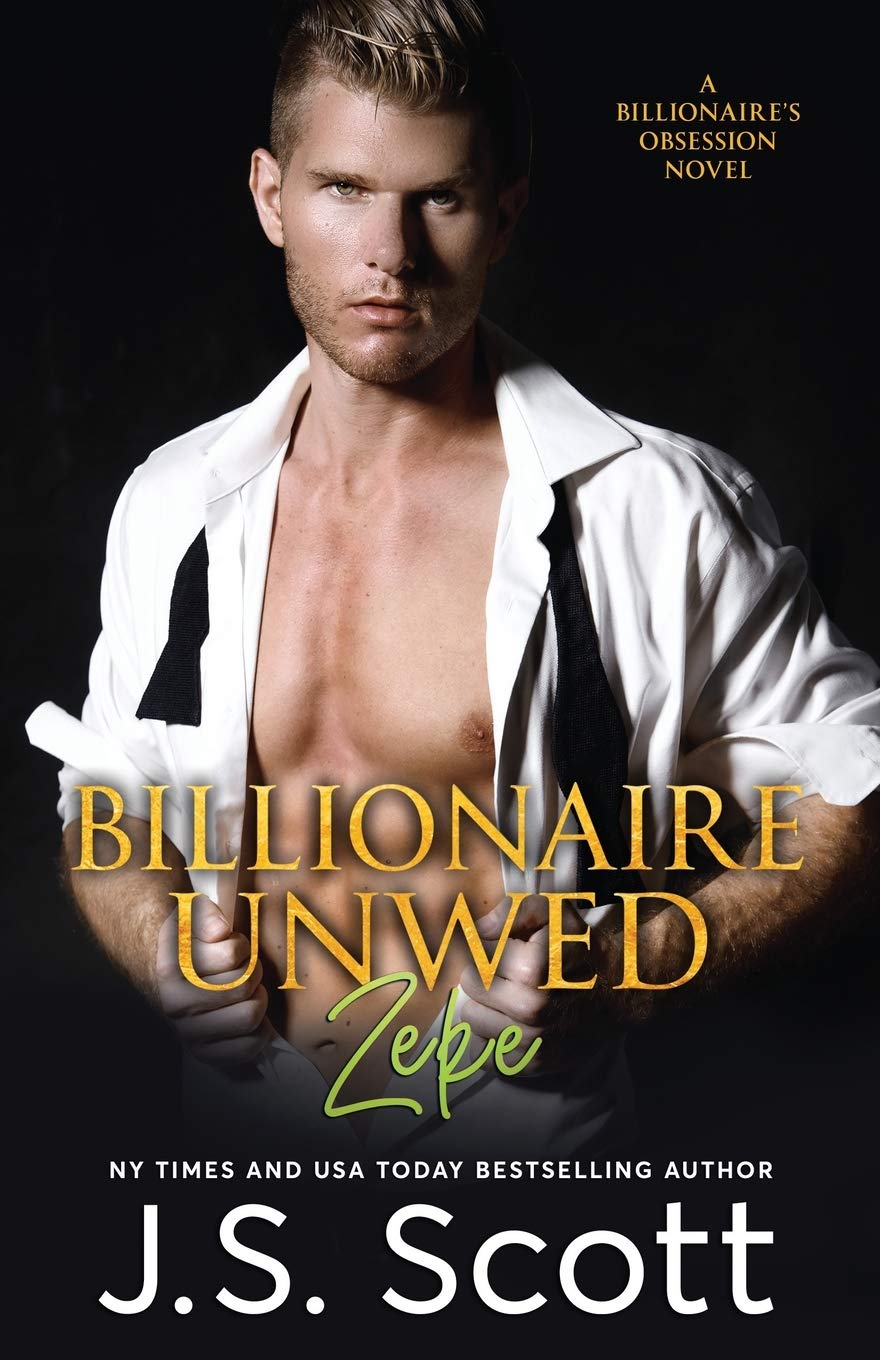 You met Lia and Zeke in Billionaire Unloved, Jett and Ruby’s book. Now you can find out what happened to them. Did Lia really end up marrying the wrong guy?

Although this story is part of The Billionaire’s Obsession series, it can be easily be enjoyed as a standalone friends to lovers billionaire romance.

I thought I had my life all worked out. My wedding had been meticulously planned. All I had to do was walk down the aisle and get married to the man I’d been engaged to for over a year.

Unfortunately, all of my well laid plans go up in smoke when my fiancé leaves me at the church alone because he found a woman who was better suited for his snobby world of wealth and privilege.

After realizing what kind of man my intended groom really was, it was hard not to be more relieved that I’d dodged a bullet than I was heartbroken. Problem is, I still need to get married. All of my hopes and dreams are dependent on me tying the knot by my twenty-eighth birthday, and that date is closing in fast. Way too quickly for me to fall in love all over again.

As usual, my best friend Zeke Conner is there to pick up the pieces after I’m left at the altar by a jerk. He helps me work through the demoralizing event so I can put it behind me and move on. I’m stunned when he offers to marry me himself, but it’s a bargain I can’t really refuse.

As my relationship starts to change with my best friend, I find myself caught in a web of sensual desire and unending passion that’s as terrifying as it is satisfying. Probably because it seems all too real.

Our arrangement was supposed to be temporary. A deal between friends that Zeke swore would benefit both of us, but as our marriage starts to feel like so much more than just a charade for me, what will happen when it all ends?

This book was originally published under the title “Temporary Groom” as a part of the now-discontinued Left at The Altar Series. It’s been completely re-written with added chapters and material, and retitled Billionaire Unwed as part of The Billionaire’s Obsession series.

All Books in the The Billionaire’s Obsession Series 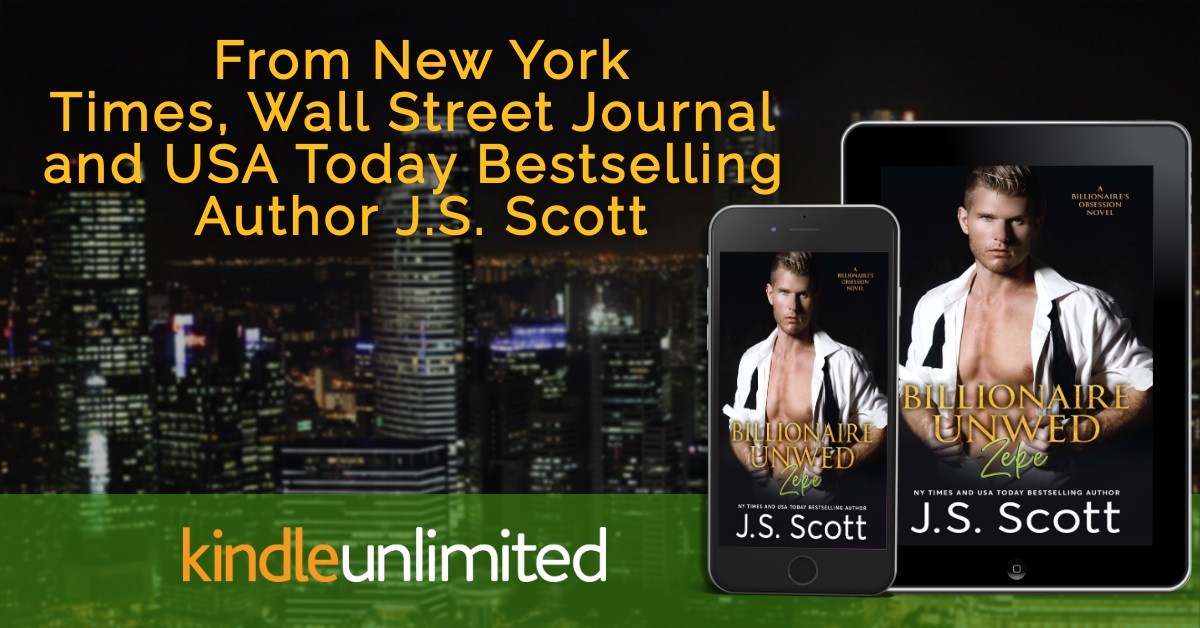 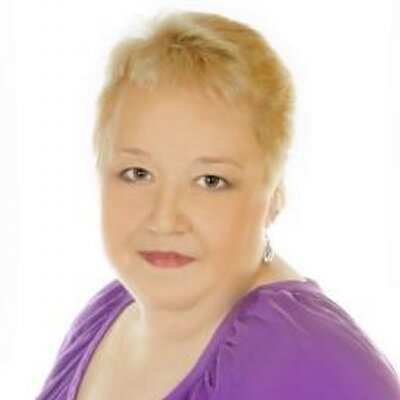