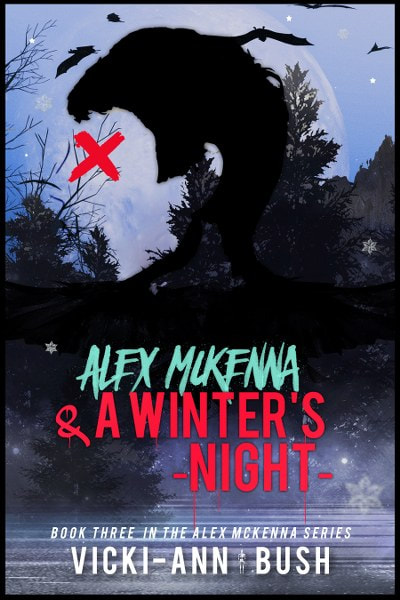 The third installment in the award-winning Alex McKenna Series, this LGBTQ teen paranormal adventure perfect for fans of Aidan Thomas’ CEMETERY BOYS and LOST IN THE NEVER WOODS.

For a minute, everything in Alex McKenna’s life was perfect. He only had one year left of high school, his girlfriend Margaret was the love of his life, and he couldn’t ask for a more supportive family.
His psychic powers were growing and he was learning more and more about his family’s abilities as Strega witches. Things were good. Until the night it all fell to pieces. As Margaret lies in the hospital after a serious car accident, her disembodied spirit searches for a way back to the living.
Alex is desperate to save her and the victims of his next case: an ominous being haunting the hospital and stealing the souls of infants and the elderly, sending them straight to Hell.

Alex McKenna & The Academy of Souls

Despite his great-grandmother’s warning, Alex crosses the bridge between the living and the dead, sending him and his girlfriend into the world of the Academy of Souls, a high school for dead teens who are unable to complete their journey. There, Alex meets Ophelia, Haven’s teenage sister, who’s been searching for her for more than a century.
Together, with a few friends he meets along the way, Alex must cross the treacherous terrain of the Underworld in-between, to save Haven from clutches of the Soul Gatherer and reunite the sisters. 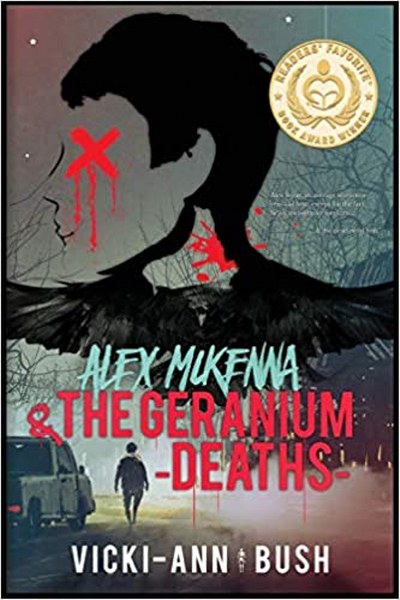 For Alex McKenna, high school is just a distraction from the love of his life, Margaret, with whom he can’t wait to spend more time once they get to college.

In many respects, Alex is just an average seventeen-year-old boy…except for the fact he’s a transgender medium born from a long line of Strega witches, possessing the ability to communicate with ghosts.

With the help of Margaret and his talented Strega great-grandmother, Alex will learn how to strengthen his abilities. The dead need Alex to help them reconcile issues they left behind—and he finds that he needs them, too. As his abilities multiply, assisting the dead becomes an outlet to channel his new energy, giving him the strength to come to terms with who he is as a transgender male, and how far he will choose to go. 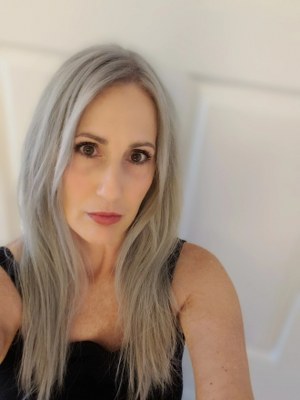 Originally from New York, I’ve been living my author adventure in Nevada for the past thirty-six years. Ominous landscapes have served up sweet delectables for my craving mind.

When I’m not writing you can find me cuddled up with my husband, our Chihuahua-Yorkie mix, Curie, she’s the sweetest girl, and completing our little family, our boy Cuba, a proud, and sometimes mushy great Dane.

My likes include, movie and TV binging, going out to eat for breakfast, and dining alfresco. Oh, and Disneyland…and coffee…and wine.

Dislikes are simple, cruelty of any kind.

Watch a video about the author and her books!