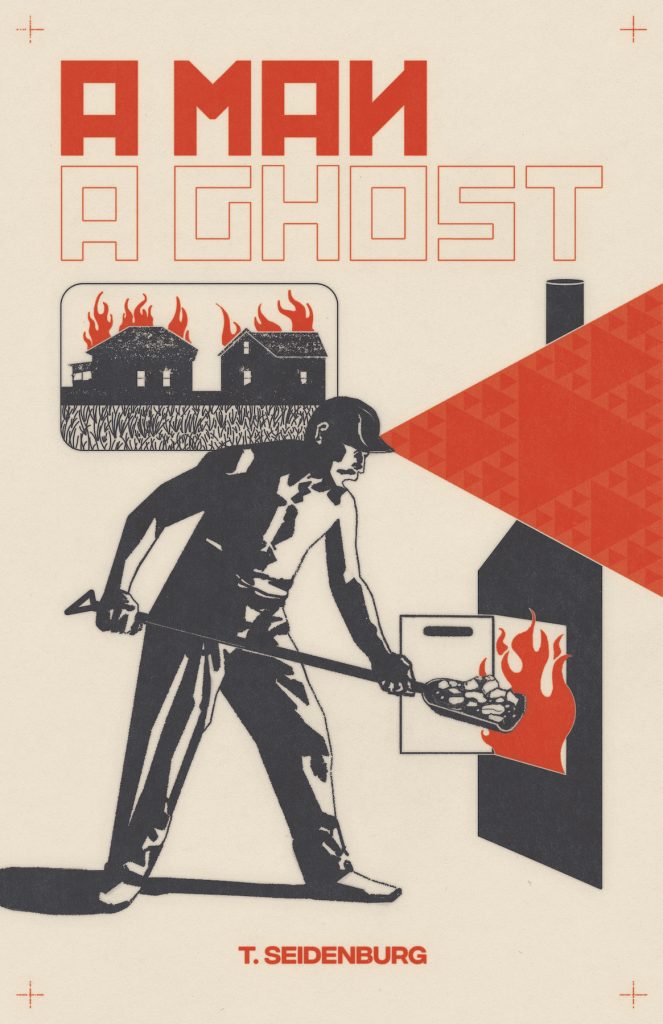 To whom do we owe our intended good nature? Where do we scrape the courage to engage others in cynical pursuits? Arnold Esche, the sole possessor of an acclaimed media giant guides his readers and woefully employed into a world that all believe to recognize indiscriminately. Social cues force these characters into navigating instances where residents of detached thought and action clash and splatter their ideals together to produce a murky outcome of delicate proportions.

Enclosed are pieces and fragments of events that have taken place in the world of the esteemed Mr. Esche. Created to be read by the fantastic character of the ‘American Aristocrat’ readers will be taken through the fortnight leading up to a cataclysmic event that young/adults can surely resonate with in the trying times of infinite change that are constantly upon them.

Not only does this CEO of a prosperous company affect an all too willing crowd, but we also catch a glimpse of his personal relationships; simply one person engaging one other. In turn, he will relay his inadvertent motivations to the greater environment. 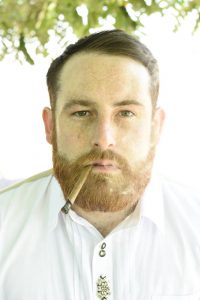 T. Seidenburg, 29, currently resides on the outskirts of the city of Philadelphia within the confines of the Commonwealth of Pennsylvania. His mother and father are both descendants of mainland Europe; East and West respectively. His mother’s family was split alternatively per birth into Roman and Greek Catholicism. She was born into the former but he plans to pursue a new membership of the latter. The last 5 years of his life, after leaving university, have been entrenched in the unraveling of humanity through the careful examination of novel tragedies. This suffering of a human conduit has subjected him unwillingly to play the role of ‘The Underground Man’ in bourgeois, American society. He plans to continue these writings for life in an attempt to bridge the gap between Western and Eastern literature.

One Reply to “Spotlight: A Man, A Ghost – by T. Seidenburg”