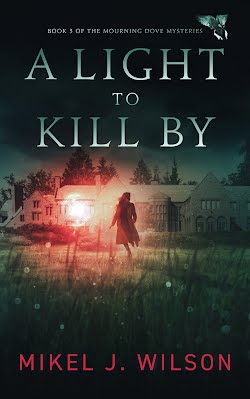 A Light To Kill By
Book 3 of the Mourning Dove Mysteries Series
by Mikel J. Wilson

Get caught up on the previous books in the series: 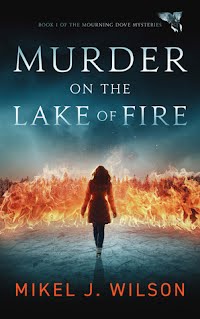 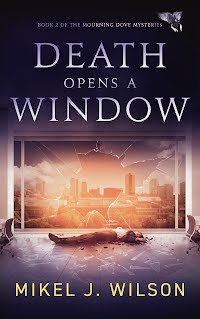 3 Replies to “Cover Reveal: A Light To Kill, by Mikel J. Wilson”