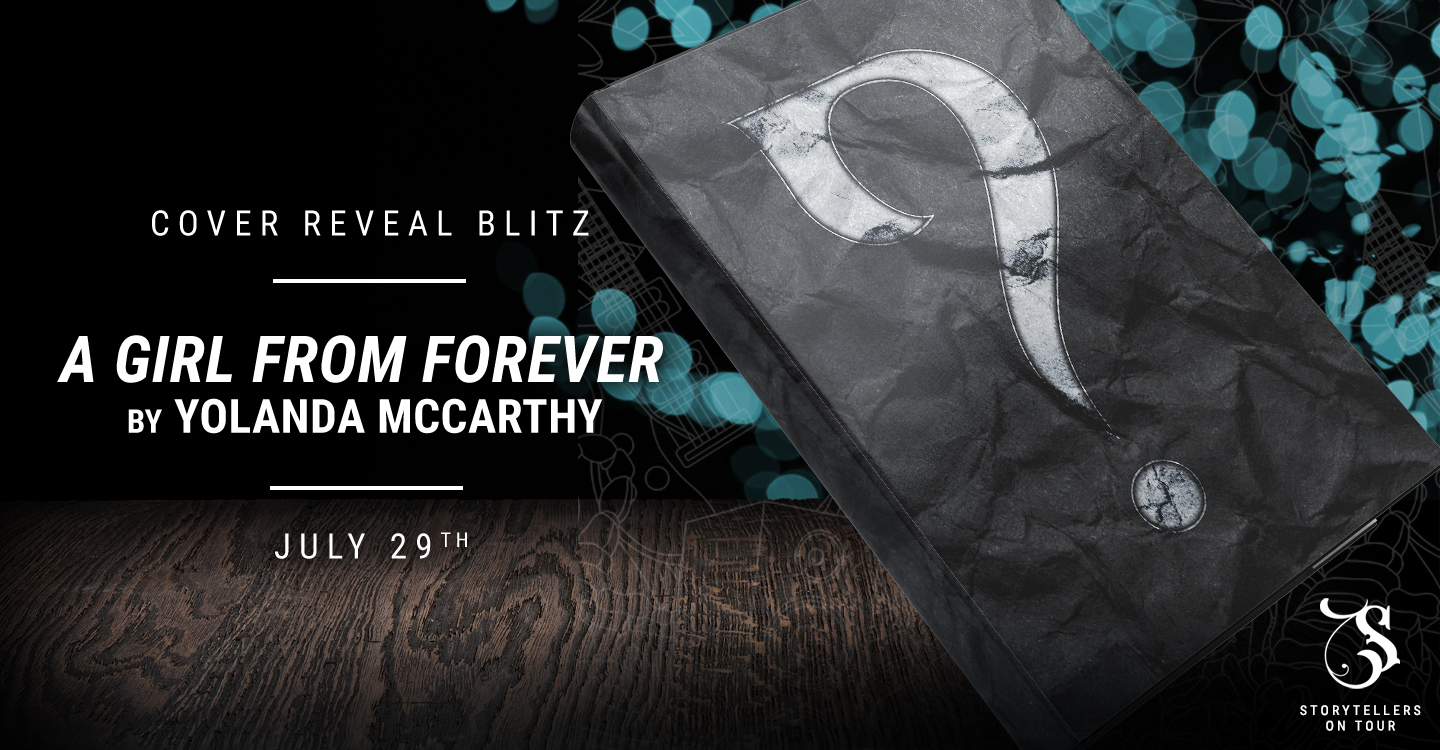 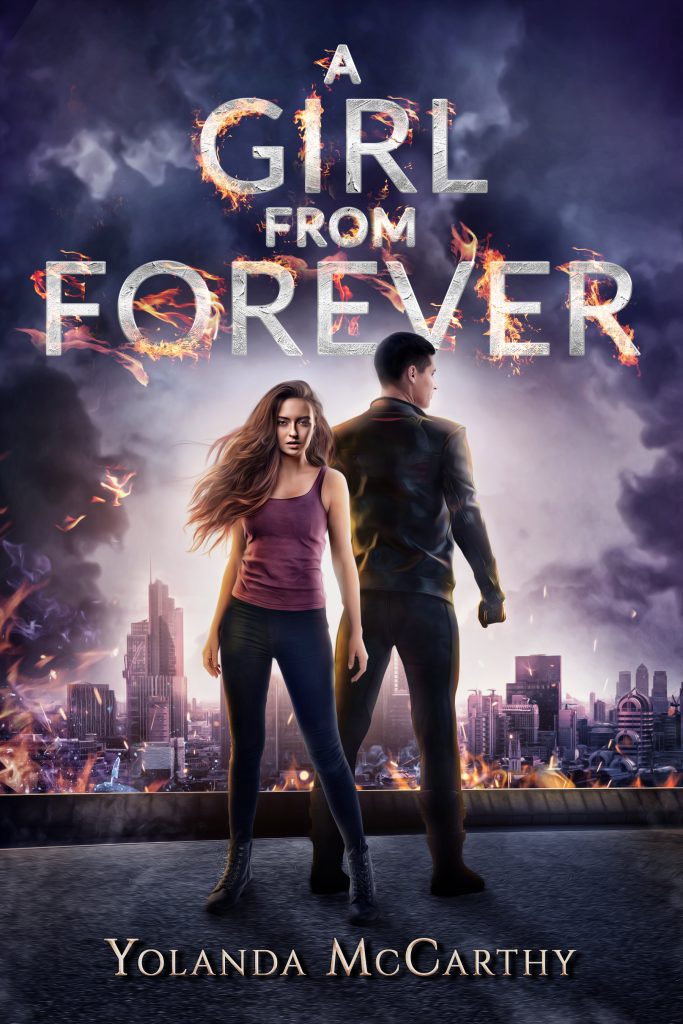 For fans of Eve of Man, Divergent and The Hunger Games comes a thrilling dystopian story of star-crossed love

Do you know who you are? Do you know where you belong? Do you recognize good from evil? Seventeen-year-old Fern thought she understood it all…

Fern is immortal. Psychic, if she can figure out how to access her ability. Totally loyal to the controversial scientists who created her, to the mission they gave her, and to the classmates she was raised with. Then Rehan contacts her, and Fern discovers the dark truth of her origins, and of a danger that threatens to destroy her and everything she loves.

But Rehan has secrets…

First love. Betrayal. Abduction. Murder. Psychics, immortals, and a battle over humanity’s destiny. When friends become enemies and terrorists turn into allies, Fern’s betrayer could be her soul mate – but that might not be enough to keep her alive.

I grew up in London and now live on its edge, in a village where the sprawl of the city turns into lavender fields and lakes. I live with my husband, son, two suspicious cats and some very ungrateful fish. A Girl From Forever is my debut novel.

I write because I’ve tried very hard to quit, but I don’t seem to be able to. 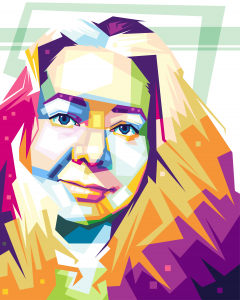 One Reply to “Cover Reveal: A Girl From Forever, by Yolanda McCarthy”