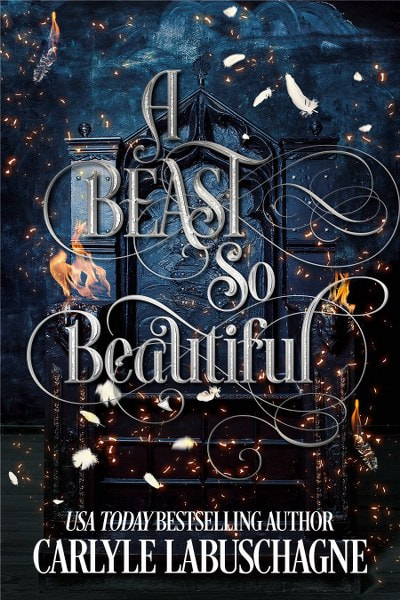 A darkness falls over the land when the Queen of Rurith dies.
Consumed with grief, King Ivar blames their son, Prince Leif, for her demise, and locks him away in the castle.
The Prince is left in total despair, until a girl, with hair the colour of a red sunset and green eyes shows him mercy.
For six years she visits him in secret, giving him hope where none existed before.
But Ruith hides many treacherous things that threaten to bring the Kingdom to its knees.
Until the Prince and his beastly curse are released.
Add to Goodreads
Amazon US * Amazon UK

Leif stares at him. “Tell me, is his life in danger? Is my father, your king on his death bed?” He shoots them a look. All three men look confused, he was just told his father is well. “If he seems to be restored and will last the night, I see no reason to disturb him at this late hour.”

Barnett opens his mouth to speak, but Leif clears his throat, lifting his head higher, dark hair falling into his eyes. “Barnett, I do not pretend. I do not lie about my feelings and never have. This you know of me. I am an honest man because my kingdom deserves it. My men deserve it. You have all of me, and I will never fake anything just to avoid conflict. I tell you now, I wish not to go to him tonight. You know what awaits us on his awakening. All I have built,” he corrects himself, “what we have built is about to come crashing down as our king takes his place once more. I need time to grieve what is about to be lost.”

Barnett looks as if he wants to say something but stops when Leif’s lips draw back as if he is about to growl. Leif feels the heat behind his eyes threaten his humanity. He looks down quickly, hoping to stop the transformation. Leif’s knuckles turn white as he struggles to draw his beastly-self back.

Barnett nods and spins away. “As you wish, my prince.”

The screeching sound of his threatening talons resonate through the room. He stands back, slamming the door shut and stares ruthlessly at the four claw marks denting the metal door. Turning his back, Leif rests against the cold steel of the door, his eyes taking in the room in which he’d spent most of his life. There are no windows in the tower. The only source of light is the fireplace he and Barnett had built together the first season of his reign, taking stones from the Great Lake in honor of the gods for giving him his power that won them the battle, and in tribute to their men that had died that day. With a sickening feeling, he wonders if the fireplace would be all he’d ever have left to remind him of his time as acting king. 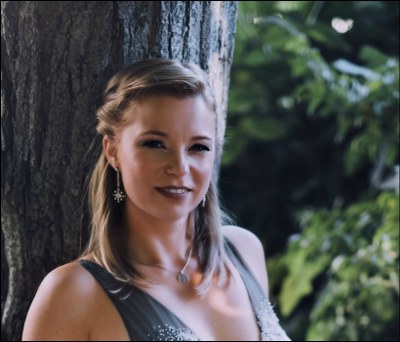 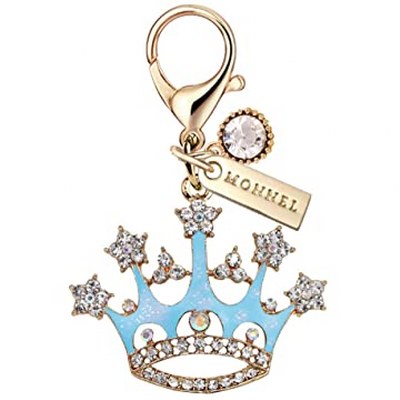 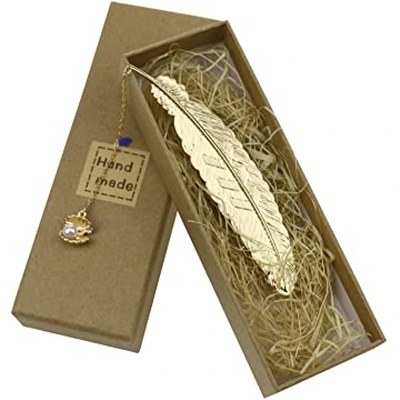 One Reply to “Spotlight & Excerpt: A Beast So Beautiful + Giveaway”