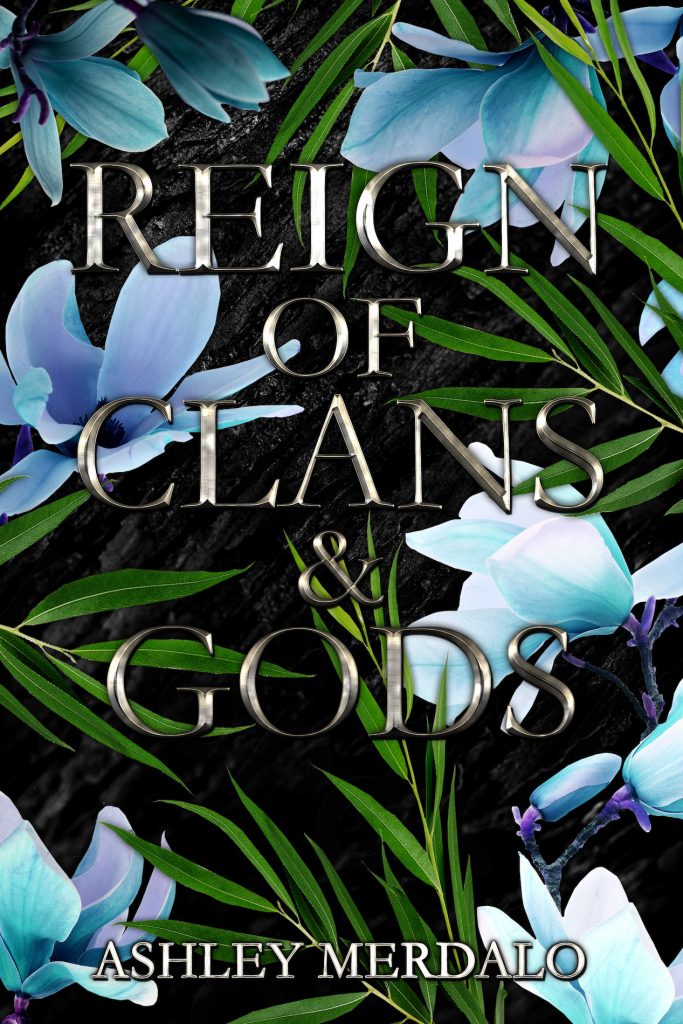 What’s more dangerous in the world of politics, love or war?

On the island of Eiram, there were once four clans.

Twenty years ago, invaders attacked Eiram, staking claim to a section of territory and massacring the people that lived along those bluffs, The only remnants of that clan are the few who hold on to the black iron rings of the Clan o’ Cliffs. Survivors have since assimilated into their new homes, taking rings from their adopted regions: gold of the Mountain Clan, wintry silver of the Forest Clan, and the deep copper of the Clan Amongst the Rivers.

For now, there is peace…

Gifted with the power of foresight, Willa is a portal to the gods, her days and nights are filled with prophecies and omens. Since the age of two, she has been trapped in an engagement arranged to maintain the balance of power across class. Facing a loveless marriage, Willa struggles to reconcile the idea of the benevolent gods with her own bleak future–until she meets Dempsey on the night of Beltane, and they encounter evidence of the land’s dwindling magic.

Heir to the Clan Amongst the Rivers, Dempsey is everything Willa’s fiánce isn’t. His shameless flirtations make her feel alive, and Willa can’t help but feel drawn to the taste of freedom his power of storms gives her. Together, they realize the invaders are moving in again, threatening the stability of the clans and the existence of the gods. It’s up to Willa to step into her birthright and unite the clans if they’re going to stand a chance at preventing conquest. 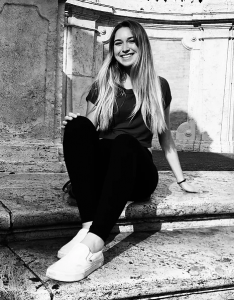 Ashley is obsessed with storytelling: written, on the screen, or word of mouth. Daydreaming in the middle of the pandemic about her time abroad in Cork, Ireland led to her first attempt at a manuscript. This passion project resulted in her debut novel Reign of Clans and Gods publishing November 22, 2022.

A student of history and political science, telling the dramatics of government and power calls her name. When not with her laptop, you can find Ashley wrangling her dog or re-watching her favorite TV series. Ashley resides in Arlington, Virginia with her boyfriend, but also calls Boston and Southern California home. 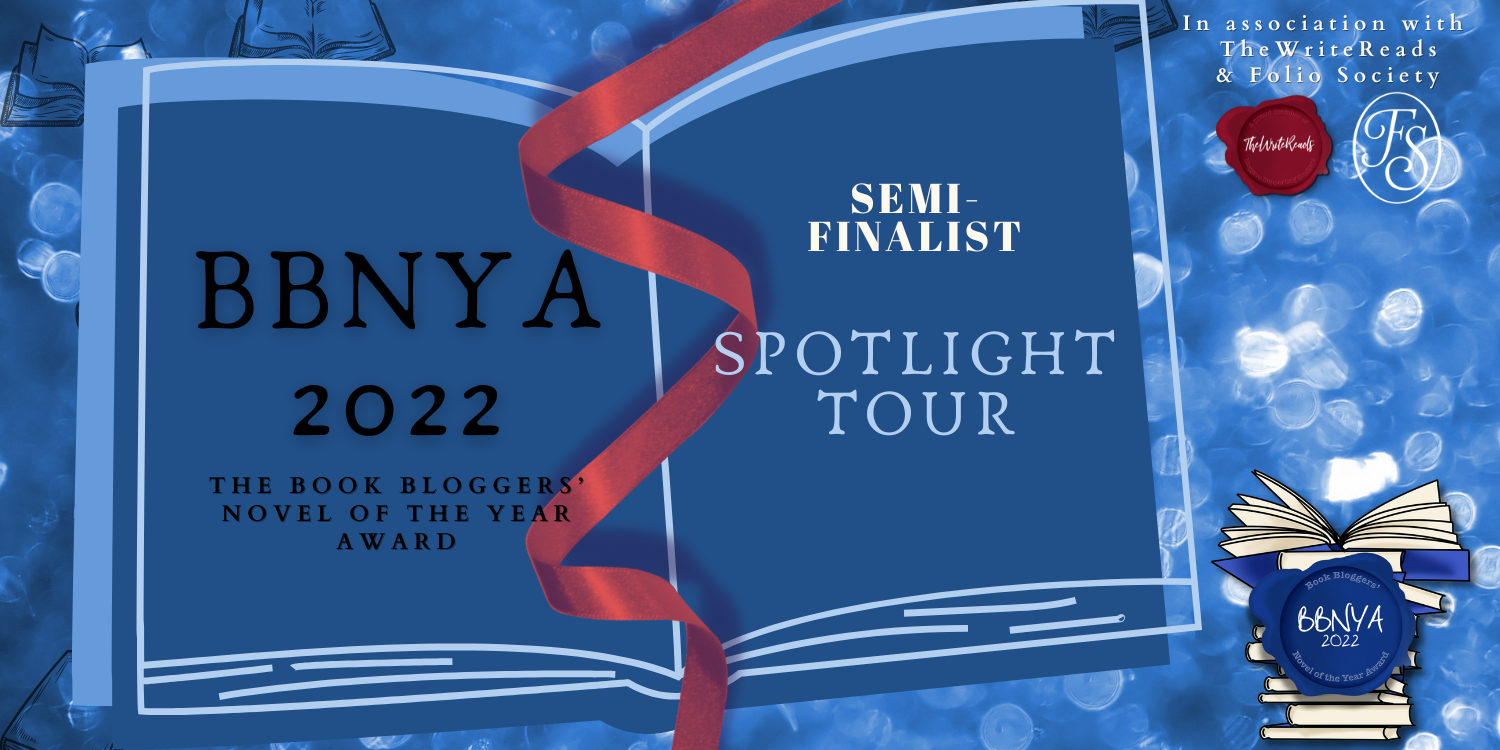 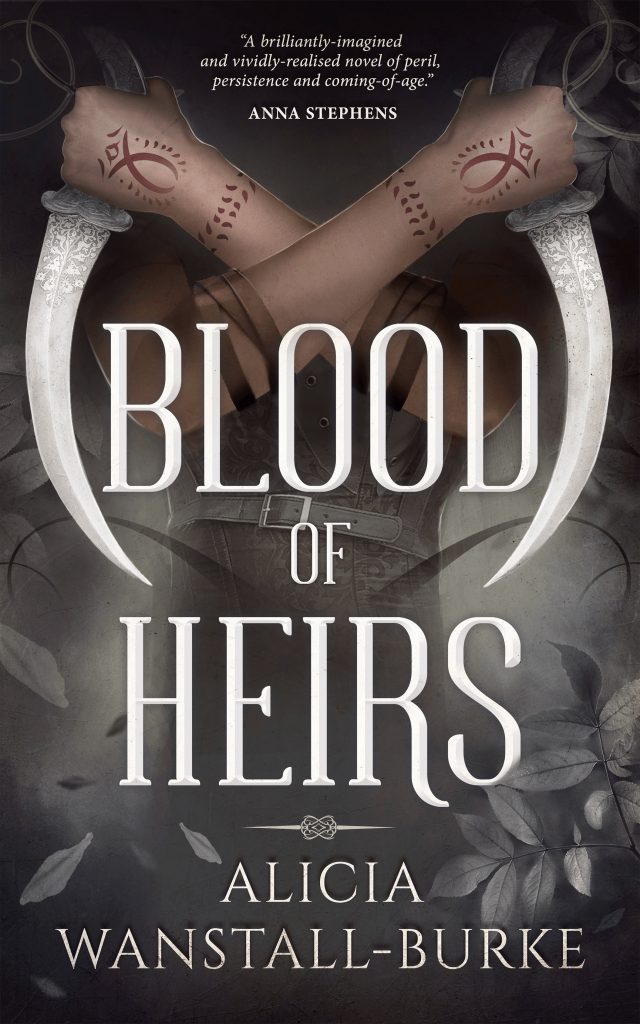 How far would you go into the darkness to reclaim what you have lost?

Lidan Tolak is the fiercest of her father’s daughters; more than capable of one day leading her clan. But caught between her warring parents, Lidan’s world begins to unravel when another of her father’s wives falls pregnant. Before she has time to consider the threat of a brother, a bloody swathe is cut through the heart of the clan and Lidan must fight, not only to prove her worth, but simply to survive.

Ranoth Olseta wants nothing more than to be a worthy successor to his father’s throne. When his home is attacked by the aggressive Woaden Empire, Ran becomes his city’s saviour, but powers within him are revealed and he is condemned to death. Confused and betrayed, Ran is forced to flee his homeland, vowing to reclaim what he has lost, even if it kills him.

Facing an unknown future, and battling forces both familiar and foreign, can Lidan and Ran overcome the odds threatening to drag them into inescapable darkness?

Splitting her time between Central Queensland, Australia and Lancashire, England, Alicia is a writer, a mum and a cat-herder. There are rumours she may in fact be a quokka in disguise, but these are not to be believed. She began writing in her teens and never grew out of the phase, publishing Blood of Heirs in 2018, Legacy of Ghosts in 2019, and the final book of The Coraidic Sagas trilogy, Empire of Shadows, in 2022. She is an accomplished editor, holds a Bachelor of Education and has studied a Post Graduate Certificate in Ancient History.