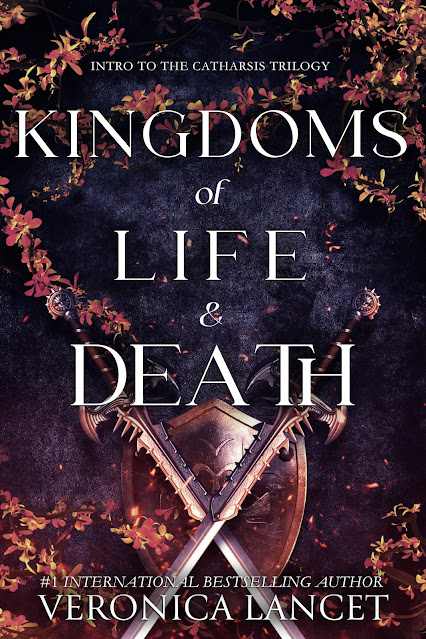 A reckless princess. A mysterious demon. An unlikely master-slave bond.

1. Become the best mage Krateos had ever seen.

2. Capture the affection of her brooding demon slave, Caean.

Too bad that she wasn’t strong enough for the former, while the latter was considered a capital offense punishable by death.

But she wasn’t deterred.

In a world where demons were used and discarded for their powers, Kissa saw Caean as more than a tool. He was her best friend and the sole object of her affection.

Unfortunately, he didn’t return her feelings.

When a conspiracy against Kissa comes to light and new dangers abound, Kissa and Caean must become closer than ever in order to defeat an invisible enemy.

Can Kissa outsmart her enemies while nursing her unrequited love from a distance? Or can she finally convince Caean to take a chance on her—even if the entire world would shun them for it?

Kingdoms of Life & Death is the introduction to the Catharsis Trilogy, which follows Kissa and Caean. This is an extreme slow burn high fantasy romance that ends on a cliffhanger. 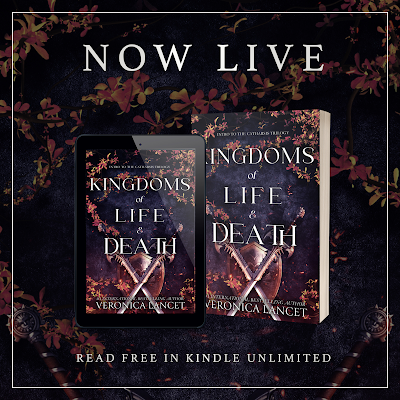 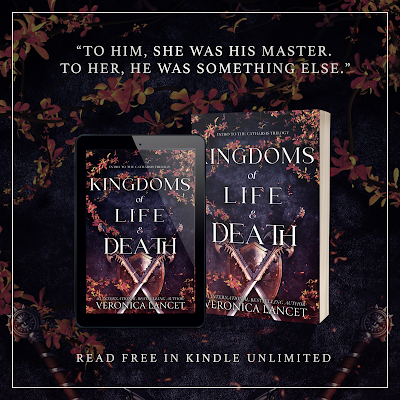 Veronica Lancet is an International Bestselling Author of dark fiction who was born and raised in Eastern Europe. An Ivy League graduate and current doctoral student, she likes to grapple with questions of ethics, morality and the human condition, which are always present in her writing as well.

She loves to write unconventional stories that push the boundaries of morality but which show that true love always prevails.