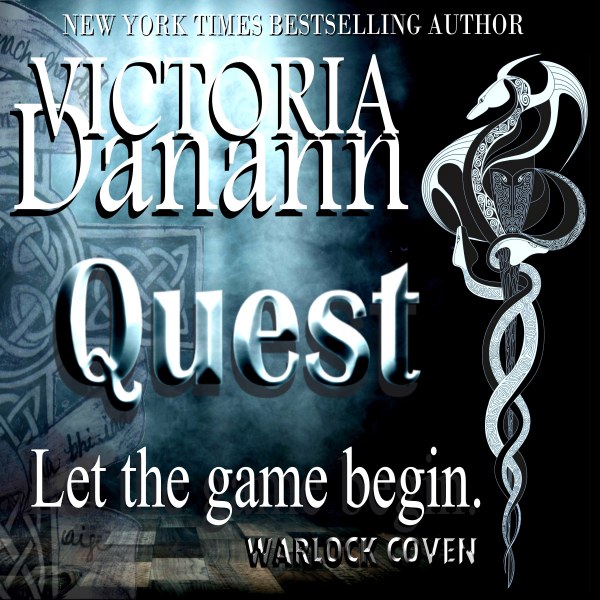 From the “Queen of Alpha Males”, Victoria Danann (Slashed Reads). The warlocks as introduced in Wednesday, Witches of Wimberley, are taking you on the adventure of a lifetime.

Heart-seizing adventure.
Breathless suspense.
Romance to die for.
Let’s find out if you want more!!

It’s hard to find new experiences when you’re hundreds of years old and have no financial or geographical limitations. But when it was Rally’s turn to suggest the next “Boredom Break”, they got the adventure they were craving and the romance they wanted, even if they hadn’t known they wanted it. 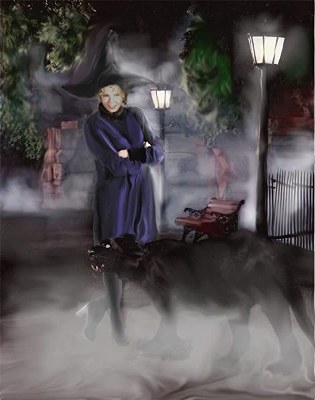 New York Times and USA Today bestselling author of nineteen romances. Victoria’s Knights of Black Swan series won BEST PARANORMAL ROMANCE SERIES FIVE YEARS IN A ROW. Reviewers Choice Awards, The Paranormal Romance Guild. Eight times #1 Amazon bestseller. Over two million books sold. Her paranormal romances come with uniquely fresh perspectives on “imaginary” creatures, characters, and themes. She adds a dash of scifi, a flourish of fantasy, enough humor to make you laugh out loud, and enough steam to make you squirm in your chair. Her heroines are independent femmes with flaws and minds of their own whether they are aliens, witches, demonologists, psychics, past life therapists. Her heroes are hot and hunky, but they also have brains, character, and good manners. **Usually. Victoria lives in The Woodlands, Texas with her husband and a very smart, mostly black German Shepherd dog.

Deserting his regiment in the aftermath of an injury, Torrent is just trying to get home to his fiancée without being robbed or arrested. Reporting the illegal saltpeter mine he finds on his return might be valuable enough for the army to overlook his truancy, perhaps even grant him a pension. If he’s willing to betray Molly to make that report.

For Molly, chemistry has always been more useful than magic, especially now that supplying the opposing side with gunpowder is the only thing keeping her from being ousted from her own farm. After two years apart, Molly knows it’s foolish to trust Torrent with either the mine or her heart. Unfortunately, Torrent’s not the only one interested in Coriander Hollow.

This is an adult fantasy novel, that might appeal to readers of Genevieve Cogman, Naomi Novik or Katherine Addison. It’s historical fantasy-ish (I describe it as ‘steampunk on a farm’), a little bit Cherie Priest meets Cold Mountain.

Mareth Griffith bounces between the Pacific Northwest coast and various warmer locations. She mostly lives in Seward, Alaska, and assures you winters there aren’t as bad as you think.  When she’s not writing, she works as a naturalist and wilderness guide, leading adventurous souls on epic quests to seek out glaciers, bears, and whales in the wilds of coastal Alaska. She’s also lived and worked in Scotland, Mexico, New Zealand, and Northern Ireland—where her nearest neighbors included two thousand puffins and the ghost of a spectral black horse.  Originally from West Virginia, Mareth attended Smith College in Massachusetts, studying music and theatre. Mareth plays classical violin well and rhythm guitar badly. 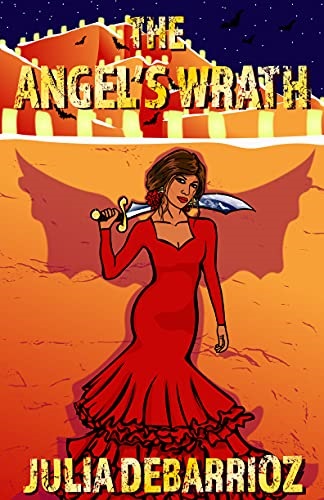 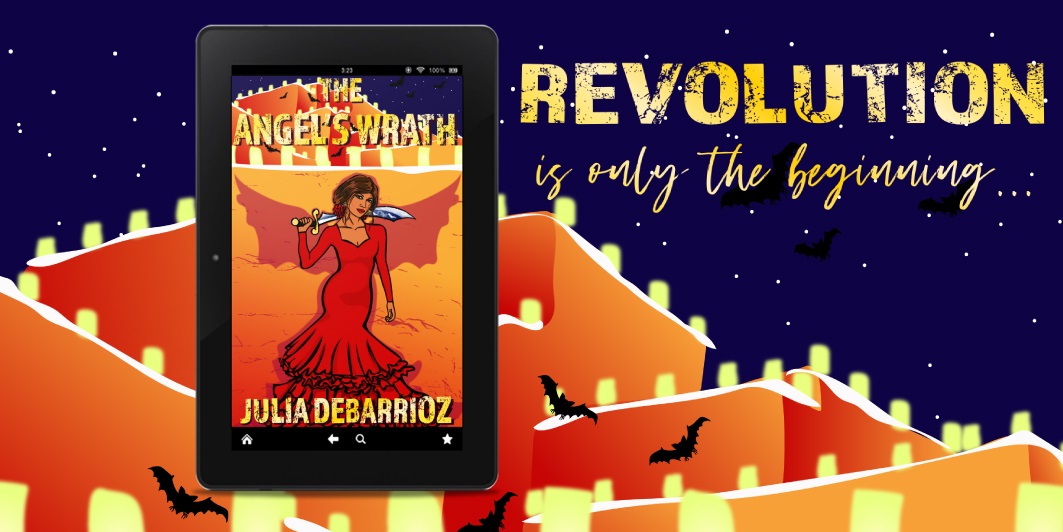