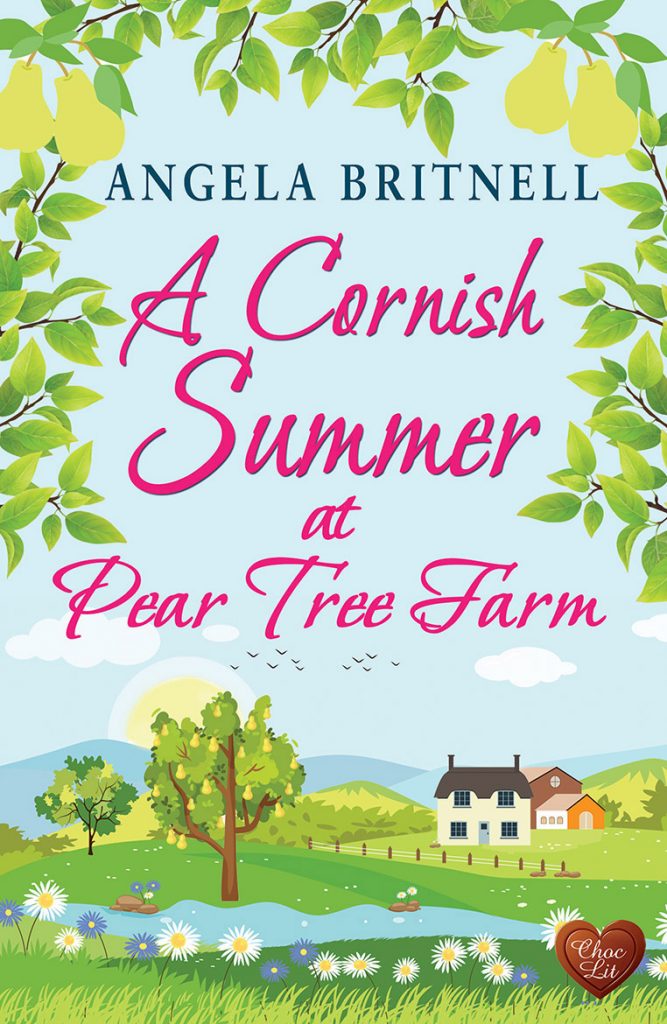 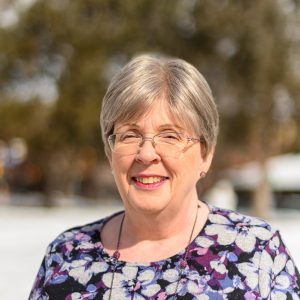 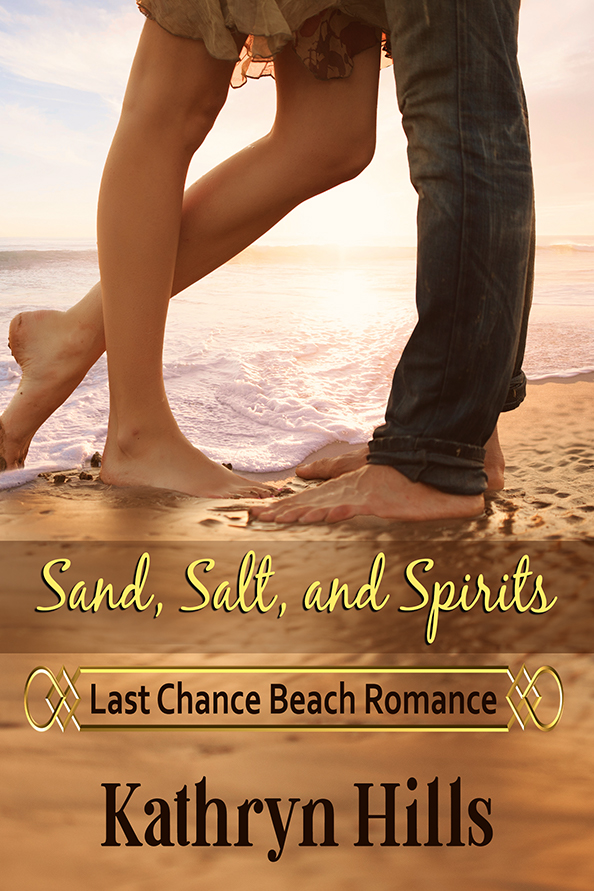 Can a weekend visit to Last Chance Beach undo decades of brokenhearted memories? Conjuring up some island magic might just be their trick. Or treat!

Kyle Worthington hasn’t returned to Last Chance Beach in years. He’s worked hard to prove himself to his overbearing father and the rest of the world. Now it’s October, and the vacation island paradise is celebrating the season with an island-wide Fall Festival. Family obligation demands he participate. Everyone will be there, including the ghost that haunts his grandparents’ B&B.

The running joke that Kyle never sticks with anything—not a career or a woman—will continue to plague him. Unless he brings a knockout of a date to the weekend-long event. Cassandra Corwin fits the bill perfectly. Kyle’s had his eye on his brilliant, beautiful coworker since day one. But Cassie is an enigma, a loner. There’s no room in her life for anyone except Odin, her goofball of a Great Dane.

Will this woman of mystery agree to Kyle’s scheme to impress his family? Can two near strangers from opposite worlds survive family gatherings and back-to-back Halloween events while pretending to be a couple? Kyle’s father seems hell-bent on derailing everything before they even shout “Boo!”

Or will the island’s magic prove too powerful for them to resist?

Kyle held his breath, as he pushed through the back door and went around to meet her by her car. Game on, buddy. Pull yourself together.

Yet a shockwave rippled through him at the sight of her. Black hair piled on her head in a messy, windblown bun. Short, sexy, red sundress. Her legs were bare. Pale yet gorgeous and toned. On her feet? High-top red sneakers with white laces.

Cassie dropped big, round sunglasses into place on her nose, and she grinned at him. “I made it.”

The huge dog—about the size of a pony—glanced his way but didn’t move. As if to say, “I am unimpressed by your appearance, human.”

“Yes, you made it.” He forced a pleasant smile though inside he was in full, freak out mode.

“This is Odin,” Cassie explained, still smiling. “Odin…say hello to Kyle.”
The Great Dane bared big white teeth on command in a ridiculous smile-esque maneuver. Yet still he didn’t budge from his seat.

“That’s his only trick,” Cassie offered with a chuckle. “We don’t ask much of each other.”

Kyle’s brain screamed, okay…time to fess up. “Cassie…before we go any further, there’s something I must confess. Please don’t get mad.”

“Hang on…it’s not good, but it’s not terrible, either.”

“Yet to be determined.” She crossed her arms and leveled a hard stare on him.

“I may have…Okay, I definitely said…you’re my girlfriend.” Kyle cringed in anticipation of her reaction.

“You said what?” Her voice spiked.

“A death wish?” she accused with a scowl. “Who did you say this to?”

“Not many. Just my sister, Kat.” He swallowed hard and took a step back. “She told my grandmother.”

“No?” Her tone went dangerously low.

“…who then told my mother when she called to say she wasn’t sure if she was coming. Who, in turn, told Kendall, my younger sister. Who really isn’t coming, by the way. So, that part’s good.”

“Is it now, Kyle? Really?” Cassie demanded with an infuriated huff.

Her dark eyes pinned him in place. “So…basically…you’re telling me everyone in your family and on this island thinks we’re a couple?”

Kyle gave her a small, shrugging wince. “Yeah…pretty much.”

Cassie glared at him. Lips pinched together. The tiny muscle alongside one eye quivering. “I cannot believe this.” She started pacing alongside her car. “Do you know how long it’s been since I’ve had a vacation? A little time off? A day, even, just for me? This was a gift to me. A chance to unwind after all the work I’ve been drowning in.”

“I’m sorry. Again. I didn’t mean to screw up your vacation. I don’t know what came over me. It just happened. Kat was bragging about all the great things in her life. She literally walked in with an engagement ring the size of a bus on her finger. Gran was gushing. Ben had just proposed. She got a promotion. Ben is expanding his business, yada, yada…My brain blew a gasket.”

“So? Who cares, Kyle? It’s family. Not like you’re competing with anyone.”

Kyle dropped his head in shame. “You don’t know my family,” he admitted.

The rich history and many mysteries of New England are the perfect backdrop for many of KATHRYN’s books. Winding roads lined by old stone walls, forgotten cemeteries, grand homes with shadowy pasts…all sparks for her imagination. Whether it’s a quaint seaside town or the vibrant city of Boston, it’s easy for this “hauntingly romantic” author to envision the past mingling with the present. No surprise, some of Kathryn’s favorite stories include ghosts! Sprinkle in some magic, and you’re off on a great adventure.

When not writing, this best-selling author is reading, researching, gardening, or cooking up something special in her chaotic kitchen. She shares her colonial home in the north woods with those she loves most – her wonderful husband, daughter, and three crazy dogs. 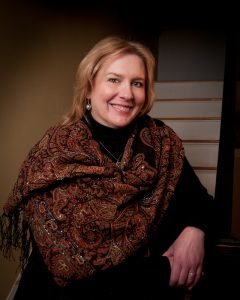