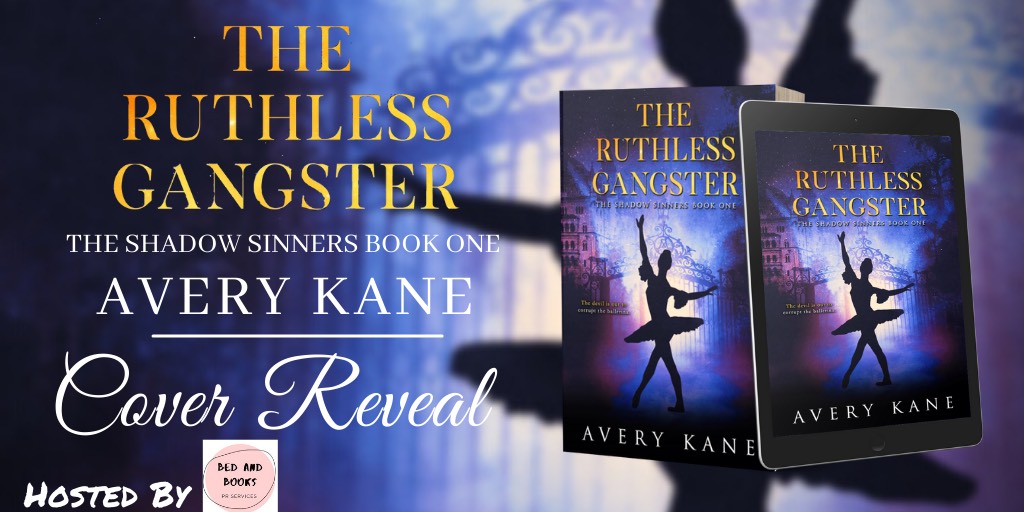 “The devil is out to corrupt the ballerina.”

Crossbar May is doomed.

That’s what I first came to know about the shady town.

I never thought I’d see myself ending up in that horrific town… but I did.

I was taken, stolen and completely destroyed.

The Shadows were hovering upon me to wreck me, hiding and waiting- until they finally attacked. Ace West is on a mission to ruin me.

He told me he’ll break me in the most ruthless way.

What he doesn’t know is that you can’t break someone who’s already broken.

And you definitely can’t break the girl you love without destroying yourself.

The Ruthless Gangster is book ONE in an ALL-new college romance series with your favorite tropes by debut author Avery Kane!

Enemies to lovers, childhood romance, rockstar romance, obsessed boy trope and so much more. In the town of Crossbar May, meet The Shadow Sinners- a group of gangsters ready to take over the world. These dangerous hot bad boys are about to meet their match in the most unexpected ways.

Author Bio
Avery Kane is a dark romance writer. Her passion for reading began at a very young age of fourteen, she found her escape through books.  Avery is releasing her epic debut book series in 2021 that you don’t wanna miss out on! Bullshit is spelled ‘You’re a werewolf’.

First, my parents tell me I’m going to be “checking into the Red Roof Inn” every month, and now, they tell me I’m a werewolf?!

Add to that I need to pick a mate and enter into some wolfy marriage—NOPE.

They can’t make me.

Everyone thinks this is just a phase but nineteen is the new two—and I’m going to show them how terrible I can be.

Buckle up, bitches, it’s going to be a bumpy ride. 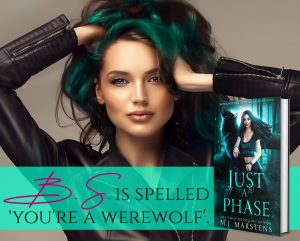 “I’ll tell you in exchange for something,” I bargain.

Rue squints at me warily.

“I’ll tell you where we’re going and what we’re doing, if you give me a kiss.”

I hear Rue’s heartbeat speed up at these words. She might say she wants the omega as her mate, but her body is finely tuned to mine. Her tongue darts out to wet her lips, and I nearly groan at the sight. Her eyes are heavy-lidded, and she’s sending out all the right signals. She just needs to turn off her brain. I see her body war with her mind, and I know the moment her flesh wins. Her lithe frame becomes soft, and she leans in towards me.

“One kiss,” I promise, leaning over.

I chuckle at her outrage.

“What are you doing?” she demands.

“Whoa, whoa, whoa! Backup, buddy! You’re not getting that smooch for free. You tell me where we are right now.”

Rue peers out her window into the night. She hasn’t admitted it, but I know she can’t see anything. I wish she would tell me more about why she’s not like a normal wolf, but trust will come with time. If I want her to confide in me, I need to respect Rue’s boundaries.

“We’re at my grandma’s house,” I finally confess, making her gasp.

“I told you I was going to feed you homemade tortillas and margaritas. What better place than at my grandma’s where you can meet my family, too.”

“But—but—but—” she splutters, “we could’ve done this back at the mansion!”

“Nah. I only make tortillas and margaritas at my abuela’s. Do you not want to meet them?”

“It’s not that—it’s just this is like tenth date shit, ya know?”

“I’m working with only three and a half days, so I’m speeding things up,” I remind with a wink.

“I’d say. Well, don’t think you can just skip all the bases and go to home plate, mister!” she admonishes severely.

Rue’s tinkling laugh dances around us, and I can sense her irritation at my date plan fading away.

“Not a human saying you know, huh? It means that first base is kissing, second base is er, feeling one another up… third base is—shit. You know what? I don’t even know what the bases really are anymore except for first and home. Everyone changes them, but first is always kissing and home plate is when you finally bump uglies. You know—”

“Yes, I know,” I cut in. “Humans make sports analogies for sex?”

“Strange. If I promise not to shoot it in your hoop before you dribble my balls, can we just try a kiss?”

Rue clutches her stomach as she bends, giggling hysterically.

“That’s not a saying!” she wheezes.

“Well, how am I supposed to know which sports analogies work and don’t work?”

I get out of the car and walk over to her side. Smoothly, I open her door and pull her out to me. Bestselling author M.J. Marstens mixes romance, suspense, comedy, and sassy characters who can say whatever they are thinking because it is just a story. When she is not creating steamy scenes or laugh-out-loud fiascos, she is refereeing her three children that she homeschools. In her free time, she loves to eat, sleep, and pray that her children do not turn out like the characters she writes about in her books. To read more about MJ, please visit her Facebook page at https://www.facebook.com/M.J.Marstens/. 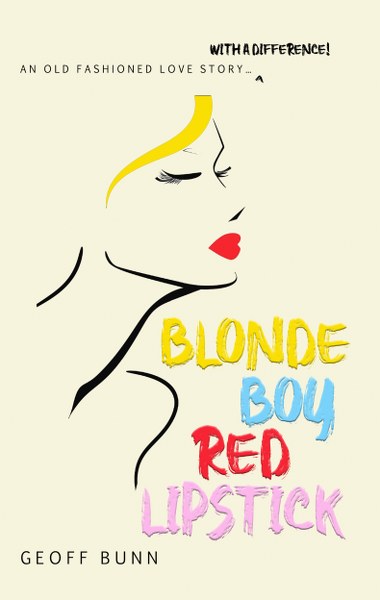 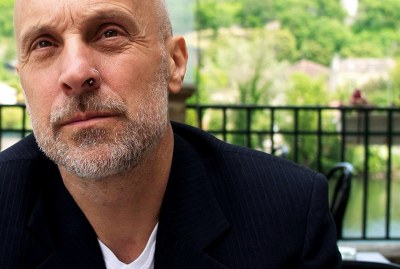