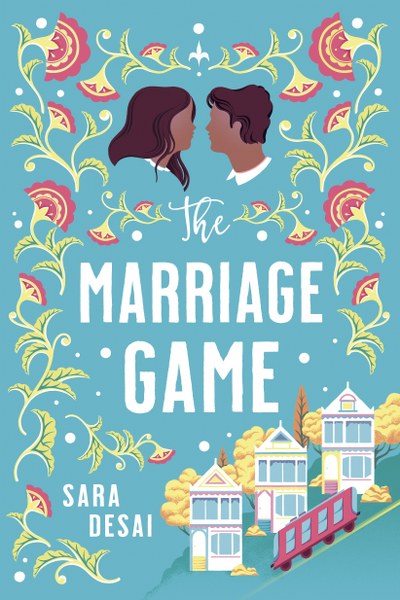 “This novel has all the funny banter and sexy feels you could want in a romantic comedy.”–NPR

A high stakes wager pits an aspiring entrepreneur against a ruthless CEO in this sexy romantic comedy.

After her life falls apart, recruitment consultant Layla Patel returns home to her family in San Francisco. But in the eyes of her father, who runs a Michelin starred restaurant, she can do no wrong. He would do anything to see her smile again. With the best intentions in mind, he offers her the office upstairs to start her new business and creates a profile on an online dating site to find her a man. She doesn’t know he’s arranged a series of blind dates until the first one comes knocking on her door…

As CEO of a corporate downsizing company Sam Mehta is more used to conflict than calm. In search of a quiet new office, he finds the perfect space above a cozy Indian restaurant that smells like home. But when communication goes awry, he’s forced to share his space with the owner’s beautiful yet infuriating daughter Layla, her crazy family, and a parade of hopeful suitors, all of whom threaten to disrupt his carefully ordered life.

As they face off in close quarters, the sarcasm and sparks fly. But when the battle for the office becomes a battle of the heart, Sam and Layla have to decide if this is love or just a game. 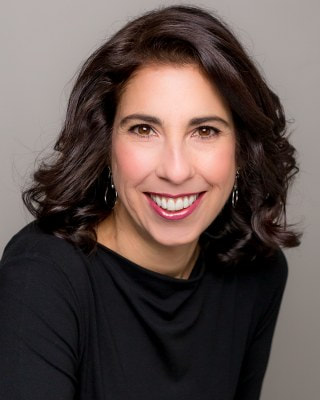 Sara Desai has been a lawyer, radio DJ, marathon runner, historian, bouncer and librarian. She lives on Vancouver Island with her husband, kids and an assortment of forest creatures who think they are pets. Sara’s diverse romantic comedy books have appeared in Oprah Magazine, Publishers Weekly, Marie Claire, Pop Sugar, Bustle, Buzzfeed, Library Journal, Frolic, USA Today, Woman’s World and Hello! Canada. When not laughing at her own jokes, Sara can be found eating nachos. Visit Sara at www.saradesai.com 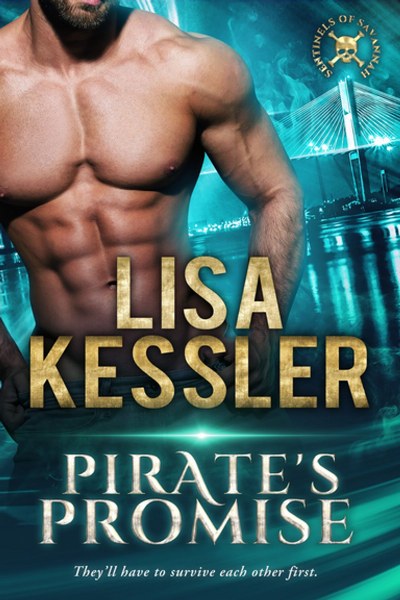 Greyson Till never found a weapon he didn’t like. As the immortal Master Gunner of a pirate ship, he’s grown his collection for over two hundred years. So when a legendary cursed blade that can cut through any material goes missing from the government’s paranormal artifact vault, he’s eager to retrieve it. Working with the secret division Department 13 has always come with its set of challenges, but this one is the worst yet.

Along with the mission comes fiery, no-nonsense paranormal weapons expert Aura Henderson, who couldn’t be less thrilled about this pairing. The last time they saw each other, Greyson accidentally blew her cover, almost killing them both. Worst of all, to get the sword, she has to pose as Greyson’s wife. The last thing she needs is to get involved with a sexy grumbly pirate, whether in reality or just pretend.

When they locate the relic, the gilded blade thirsts for blood and things aren’t what they seem. Greyson isn’t sure who to trust anymore, and he’s not about to let death come between them…

Each book in the Sentinels of Savannah series is STANDALONE.

Lisa Kessler is a Best Selling author of dark paranormal fiction. She’s a two-time San Diego Book Award winner for Best Published Fantasy-Sci-fi-Horror and Best Published Romance. Her books have also won the PRISM award, the Award of Excellence, the National Excellence in Romantic Fiction Award, the Award of Merit from the Holt Medallion, and an International Digital Award for Best Paranormal.

Her short stories have been published in print anthologies and magazines, and her vampire story, Immortal Beloved, was a finalist for a Bram Stoker award.

When she’s not writing, Lisa is a professional vocalist, and has performed with San Diego Opera as well as other musical theater companies in San Diego.