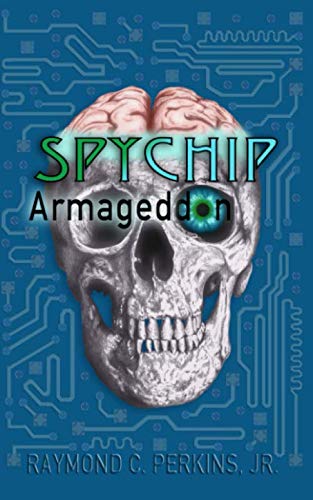 Is the Spychip the world’s final salvation or the prophecy of Armageddon the Bible warns us about? Best friends and low-level U.S. Government Immigration employees Jackson LaPointe and DaQuan Nelson are determined to find out after stumbling upon a top-secret document that thrusts them unwittingly into the middle of a worldwide conspiracy. Follow Jack and Quan as they crisscross the country and delve into the inner workings of corporate greed, power, and corruption. Can they avoid the dangerous operatives who are out to silence them and their loved ones? Will they succeed in exposing the diabolical plot of an elite group of international power brokers who are determined to take over the world? Read “SpyChip Armageddon” and decide for yourself. The future is NOW! 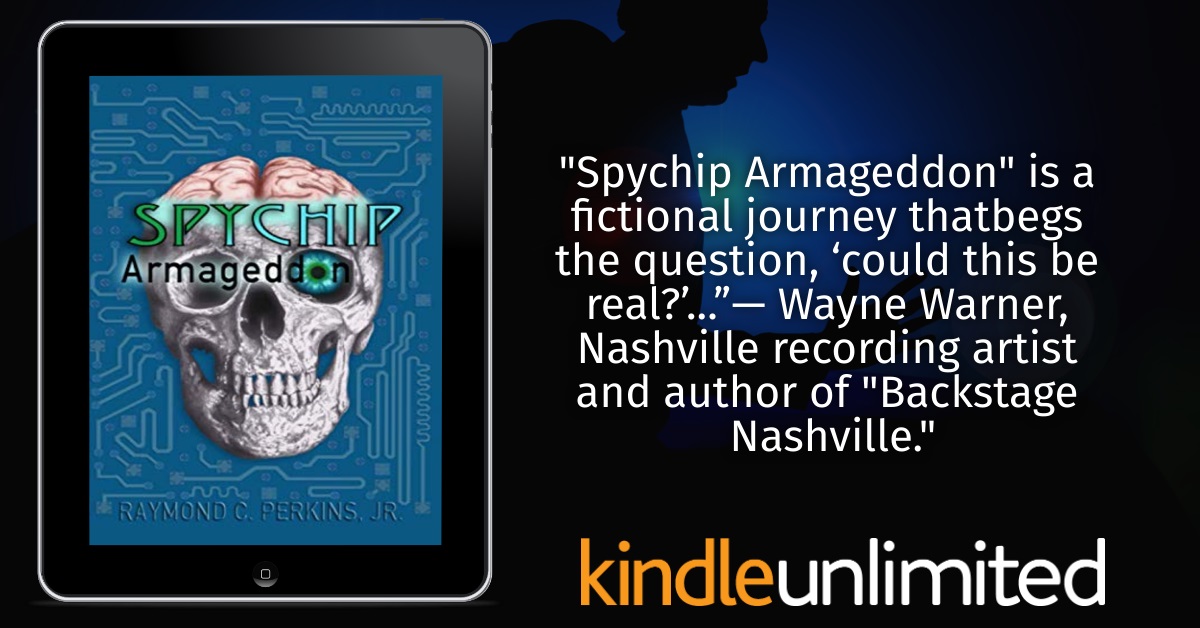 Ray Perkins is a retired middle school Social Studies teacher who began writing along with his students early on in his teaching career. He has written and published three books for young readers in the “B.T. and Jimmy Adventure Series. “Spychip Armageddon” is his first attempt at adult fiction. Growing up in the wilds of northern Vermont has had a tremendous influence on his writing. His teaching experiences and knowledge of the area help him craft characters unique to this part of New England.